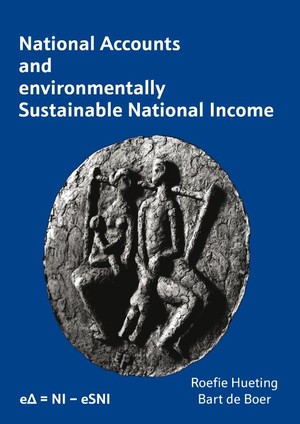 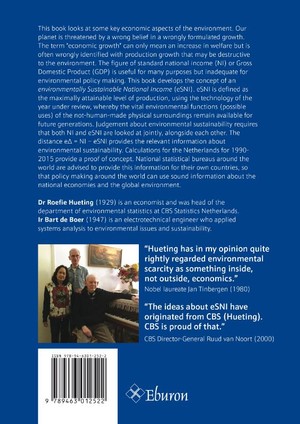 This book looks at some key economic aspects of the environment. Our planet is threatened by a wrong belief in a wrongly formulated growth. The term “economic growth” can only mean an increase in welfare but is often wrongly identified with production growth that may be destructive to the environment. The figure of standard national income (NI) or Gross Domestic Product (GDP) is useful for many purposes but inadequate for environmental policy making. This book develops the concept of an environmentally Sustainable National Income (eSNI). eSNI is defined as the maximally attainable level of production, using the technology of the year under review, whereby the vital environmental functions (possible uses) of the not-human-made physical surroundings remain available for future generations. Judgement of environmental sustainability requires that both NI and eSNI are looked at jointly, alongside each other. The distance eΔ = NI – eSNI provides the relevant information about environmental sustainability. Calculations for the Netherlands for 1990-2015 provide a proof of concept. National statistical bureaus around the world are advised to provide this information for their own countries, so that policy making around the world can use sound information about the national economies and the global environment. Dr Roefie Hueting (1929) is an economist and was head of the department of environmental statistics at CBS Statistics Netherlands. Ir Bart de Boer (1947) is an electrotechnical engineer who applied systems analysis to environmental issues and sustainability. Nobel laureate Jan Tinbergen (1980): “Hueting has in my opinion quite rightly regarded environmental scarcity as something inside, not outside, economics.” CBS Director General Ruud van Noort (2000): “The ideas about eSNI have originated from CBS (Hueting). CBS is proud of that.” 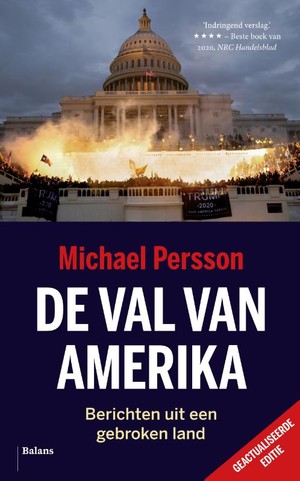 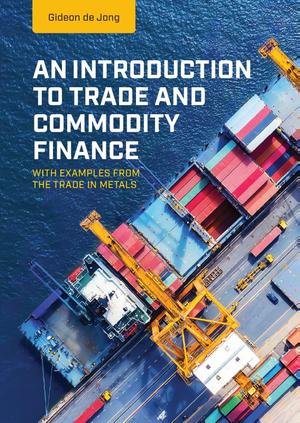 An Introduction to Trade and Commodity Finance 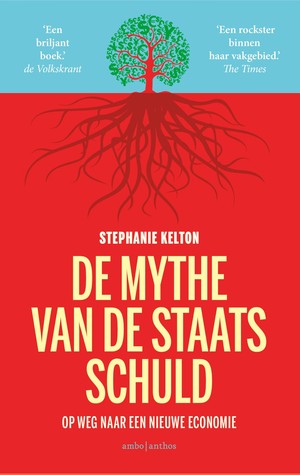 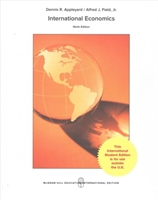 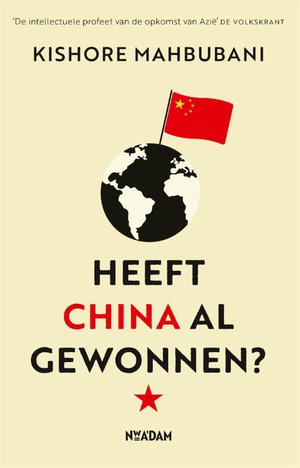