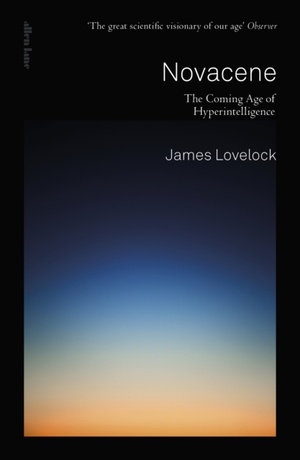 Creator of the Gaia hypothesis and defining environmental thinker of the moment James Lovelock proposes that the new era humans are on the edge of, the novacene, is defined by non-human forms of intelligence.


James Lovelock, who was elected a Fellow of the Royal Society in 1974, is the author of more than 200 scientific papers and the originator of the Gaia Hypothesis (now Gaia Theory). His many books on the subject include Gaia: A New Look at Life on Earth (1979), The Revenge of Gaia (2006), The Vanishing Face of Gaia (2009) and A Rough Ride to the Future (2014). In 2003 he was made a Companion of Honour and in 2005 Prospect magazine named him one of the world's top 100 public intellectuals, and in 2006 he received the Wollaston Medal, the highest Award of the UK Geological Society. 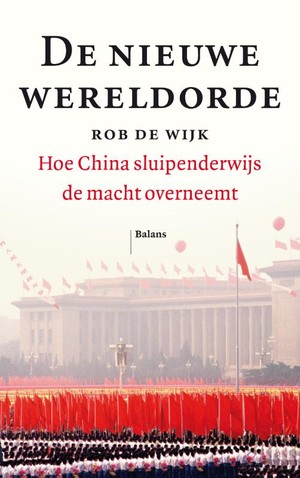 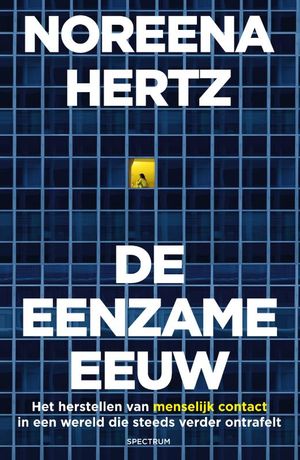 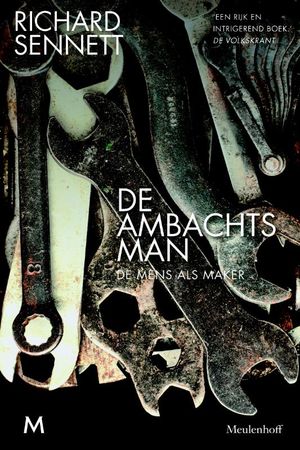 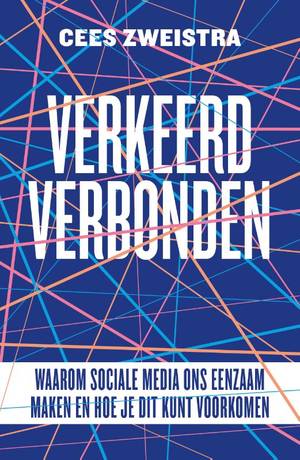 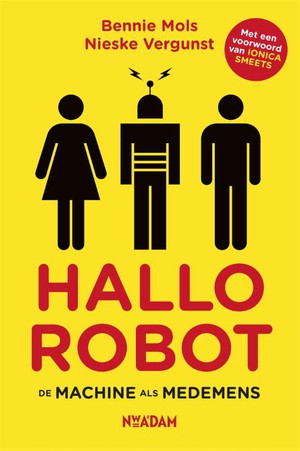