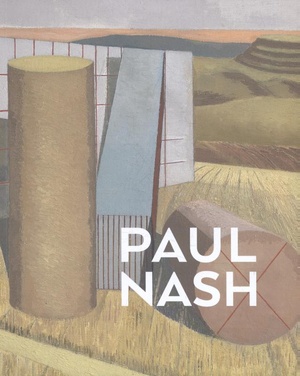 Paul Nash is one of the most distinctive and important British artists of the 20th century. He is known for his work as an official war artist, producing some of the most memorable images of the First and Second World Wars, and also as one of the most evocative landscape painters of his generation. 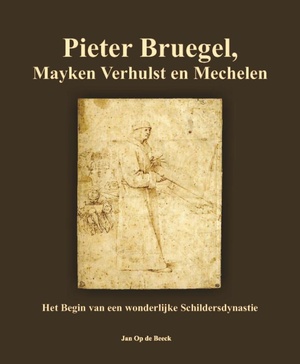 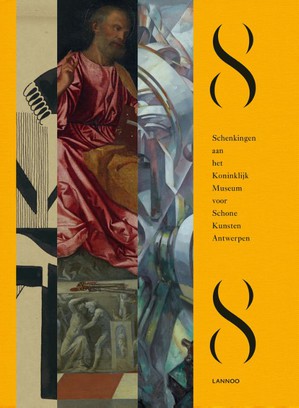 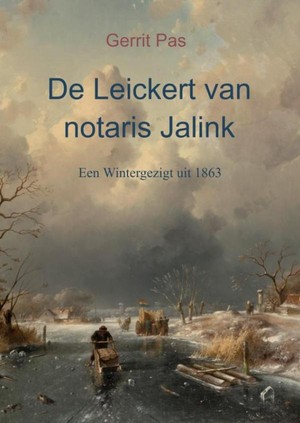 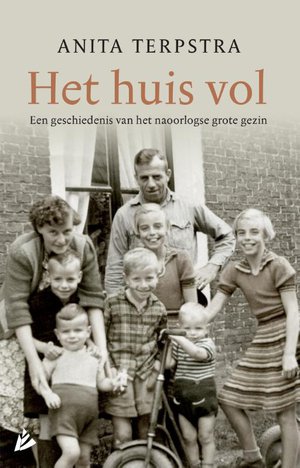