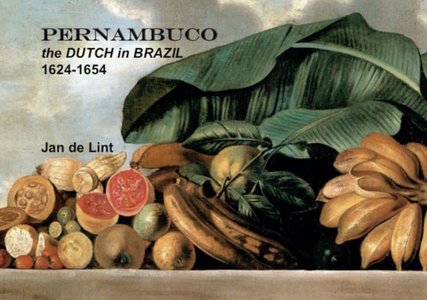 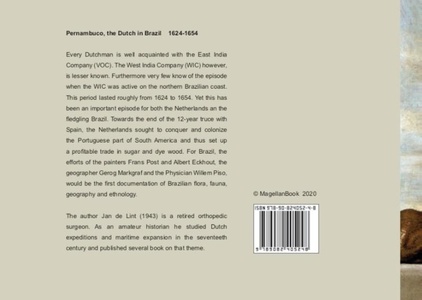 Every Dutchman is well acquainted with the East India Company (VOC). The West India Company (WIC) however, is lesser known. Furthermore very few know of the episode when the WIC was active on the northern Brazilian coast. This period lasted roughly from 1624 to 1654. Yet this has been an important episode for both the Netherlands and the fledgling Brazil. Towards the end of the 12-year truce with Spain, the Netherlands sought to conquer and colonize the Portuguese part of South America and thus set up a profitable trade in sugar and dye wood. For Brazil, the efforts of the painters Frans Post and Albert Eckhout, the geographer Georg Markgraf and the physician Willem Piso, would be the first documentation of Brazilian flora, fauna, geography and ethnology.

The author Jan de Lint (1943) is a retired orthopedic surgeon. As an amateur historian he studied Dutch expeditions and maritime expansion in the seventeenth century and published several books on that theme. 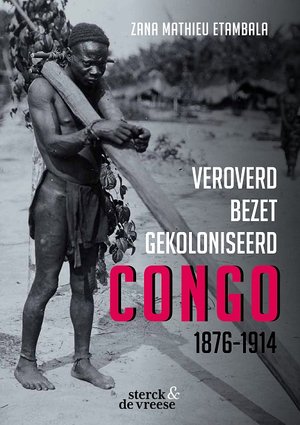 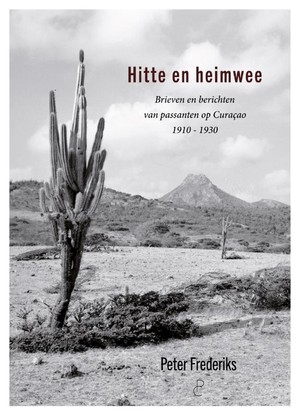 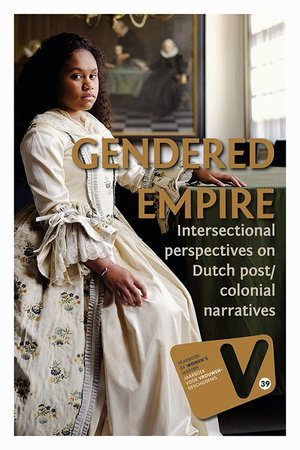 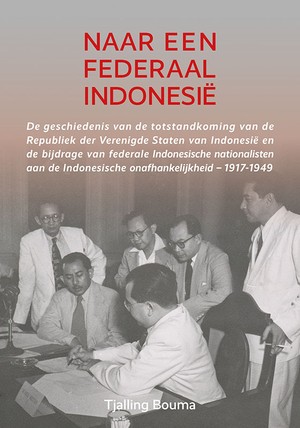 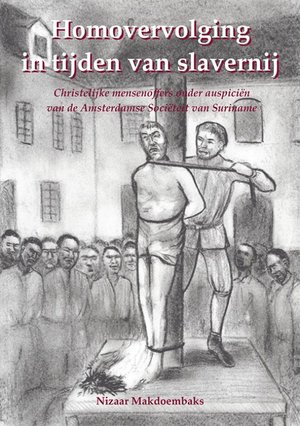