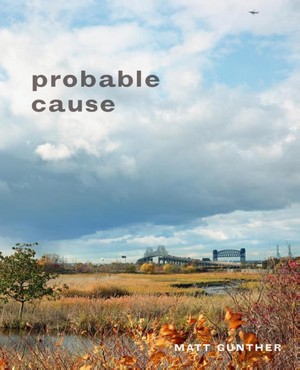 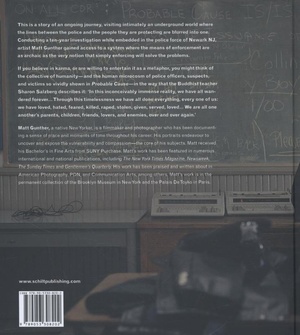 This is a story of an ongoing journey, visiting intimately an underground world where the lines between the police and the people they are protecting are blurred into one. Conducting a ten-year investigation while embedded in the police force of Newark NJ, Artist Matt Gunther gained access to a system where the means of enforcement are as archaic as the very notion that simply enforcing will solve the problems. If you believe in karma, or are willing to entertain it as a metaphor, you might think of the collective of humanity-and the human microcosm of police officers, suspects, and victims so vividly shown in Probable Cause-in the way that the Buddhist teacher Sharon Salzberg describes it: "In this inconceivably immense reality, we have all wandered forever... Through this timelessness we have all done everything, every one of us: we have loved, hated, feared, killed, raped, stolen, given, served, loved.... We are all one another's parents, children, friends, lovers, and enemies, over and over again." Matt Gunther, a native new Yorker, is a film-maker and photographer who has been documenting a sense of place and moments of time throughout his career. His portraits endeavour to uncover and expose the vulnerability and compassion - the core of his subjects. Matt received his Bachelor's in Fine Arts from SUNY Purchase. Matt's work has been featured in numerous international and national publications, including The New York Times Magazine, Newsweek, London Sunday Times and Gentlemen's Quarterly. His work has been praised and written about in American Photography, PDN, and Communication Arts, among others. Matt's work is in the permanent collection of the Brooklyn Museum and The Palais De Toyko in Paris. Magical Thinking is a not-for-profit publishing and educational initiative founded by Joshua Lutz and Tara Cronin in 2010. Its commitment to furthering our understanding of the importance of how images function revolves around a programme of books, exhibitions and educational workshops. 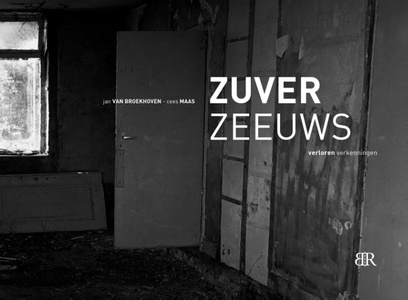 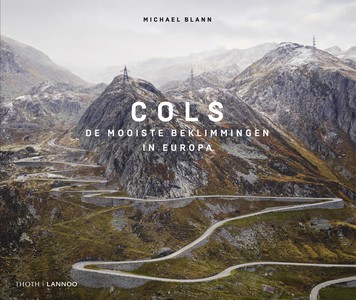 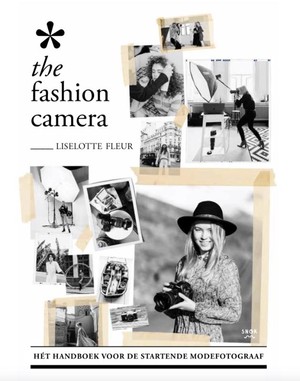 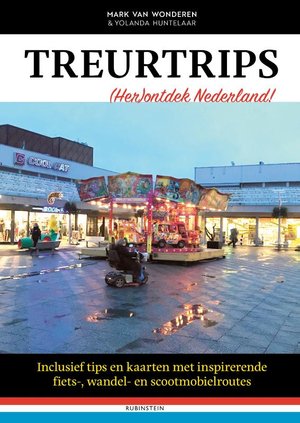 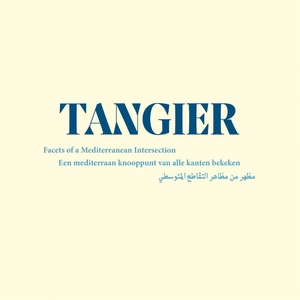