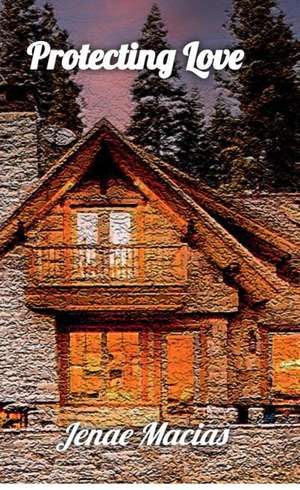 One day, one moment, can flip your life upside-down, that is the reality that Delilah Reyes is being forced to confront. She finds herself being thrust from the normalcy of her life, as the gunfire rains down upon her and her son Bobby. Coming home to a drop-dead gorgeous man who was hired by the two people she hated most in this world, his job, to protect her son. As she flees from the criminals that want to kill her and ex-in-laws that would like to steal her child from her, Delilah must fight a battle of her own. Delilah must try to shelter her heart from the man being paid to betray her and protect her son. Sebastian Rockmiller should have walked away the minute he felt the sparks fly between himself and the fiery red head that walked through the door. His private security business was being paid to protect only the woman’s son, but he found himself unable to follow those orders. The woman lit a desire in him fierce enough to turn him to ash, making it nearly impossible to maintain his professional detachment. Her son transported him back in time to a war-torn world, to memories he kept buried inside, causing him to flash back to the worst day of his life. A day when he lost 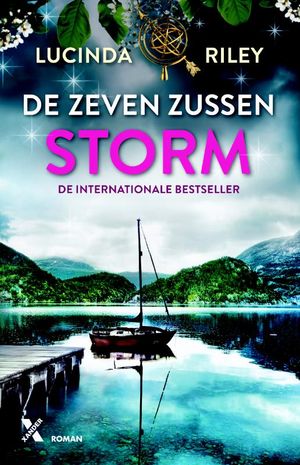 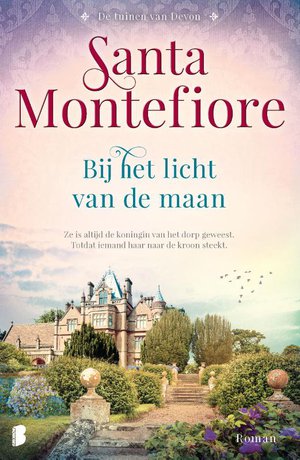 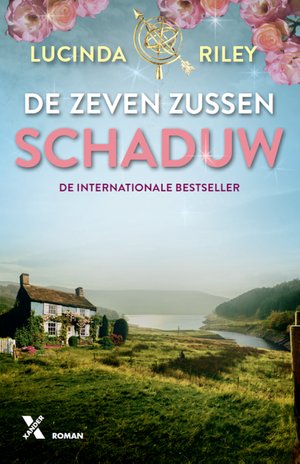 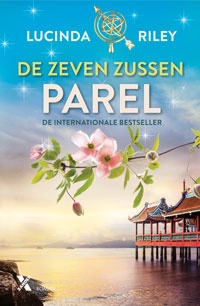 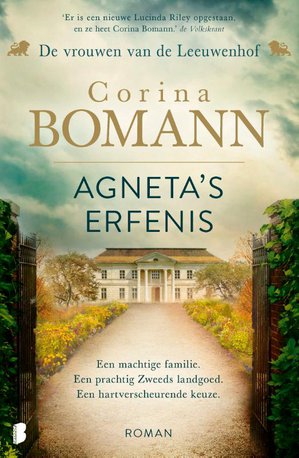