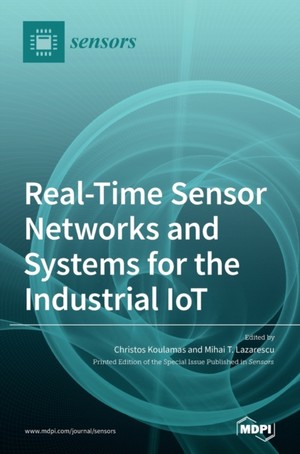 Real-Time Sensor Networks and Systems for the Industrial IoT

The Industrial Internet of Things (Industrial IoT-IIoT) has emerged as the core construct behind the various cyber-physical systems constituting a principal dimension of the fourth Industrial Revolution. While initially born as the concept behind specific industrial applications of generic IoT technologies, for the optimization of operational efficiency in automation and control, it quickly enabled the achievement of the total convergence of Operational (OT) and Information Technologies (IT). The IIoT has now surpassed the traditional borders of automation and control functions in the process and manufacturing industry, shifting towards a wider domain of functions and industries, embraced under the dominant global initiatives and architectural frameworks of Industry 4.0 (or Industrie 4.0) in Germany, Industrial Internet in the US, Society 5.0 in Japan, and Made-in-China 2025 in China. As real-time embedded systems are quickly achieving ubiquity in everyday life and in industrial environments, and many processes already depend on real-time cyber-physical systems and embedded sensors, the integration of IoT with cognitive computing and real-time data exchange is essential for real-time analytics and realization of digital twins in smart environments and services under the various frameworks' provisions. In this context, real-time sensor networks and systems for the Industrial IoT encompass multiple technologies and raise significant design, optimization, integration and exploitation challenges. The ten articles in this Special Issue describe advances in real-time sensor networks and systems that are significant enablers of the Industrial IoT paradigm. In the relevant landscape, the domain of wireless networking technologies is centrally positioned, as expected. 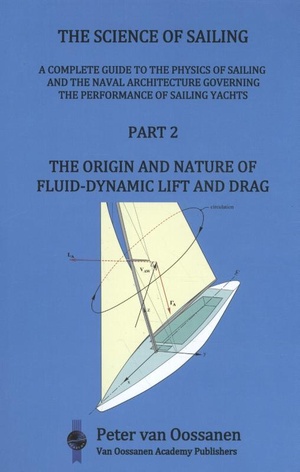 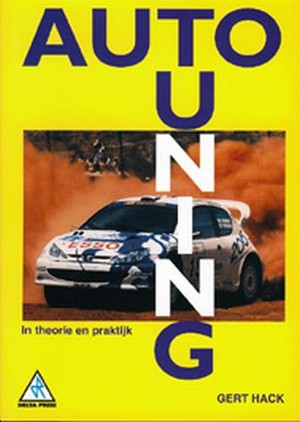 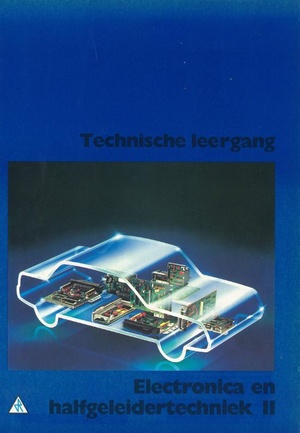