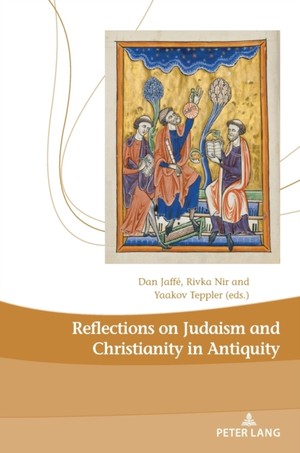 Reflections on Judaism and Christianity in Antiquity

This book presents a selection of articles written by Israeli scholars who are part of a research group on early Christianity and its interaction with Judaism. The book discusses key issues in the field today: typological figures for Jesus (John the Baptist, Jeremiah and Moses), the identity of early Jewish-Christians, the interaction between Christianity and the Rabbis, and early Christian communities.The book does not speak in a monolithic voice. Rather, it expresses different standpoints and various methods that reflect the diversity of Israeli research. It is well known that any historian is not detached from the place where he lives, the time and his religious and national identity. The fact that this book was written by Israeli scholars poses the question if there is something unique which characterizes Israeli research in comparison to non-Israeli research?The Israeli voice, we are certain, has something to contribute to the debate on issues that currently occupy early Christianity research. Whether it is indeed distinguished by uniqueness, let the educated reader be the judge.

Dan Jaffé is Senior Lecturer of Jewish History at Bar-Ilan University and chief editor of the series Judaïsme ancien et christianisme primitif published by Cerf Edition in Paris. He has published many studies on Rabbinic Judaism, Early Christianity and Jewish historiography on the historical Jesus. His recent books are Les identités en formation. Rabbis, hérésies, premiers chrétiens (2018) and Juifs et chrétiens aux premiers siècles. Identités, dialogues et dissidences (2019).Rivka Nir is researcher and a teacher of Jewish History in the Second Temple Period and Early Christianity at The Open University of Israel. Her publications include The Destruction of Jerusalem and the Idea of Redemption in the Syriac Apocalypse of Baruch (2003), Joseph and Aseneth. A Christian Book (2012) and The First Christian Believer, In Search of John the Baptist (2019).Yaakov Teppler is Lecturer of Jewish Studies in Late Antiquity and Early Middle Ages, former Head of the History Department and now Dean of Students at Beit Berl College, Israel. He is author of Birkat Haminim, Jews and Christians in Conflict in the Ancient World (2007) and a number of published studies on Rabbinic Judaism and Christianity. 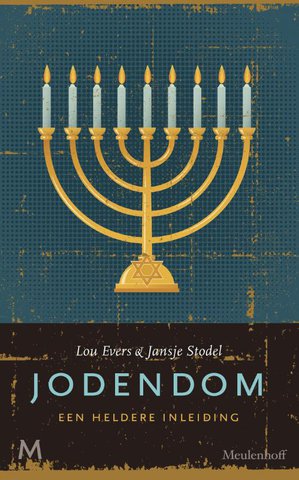 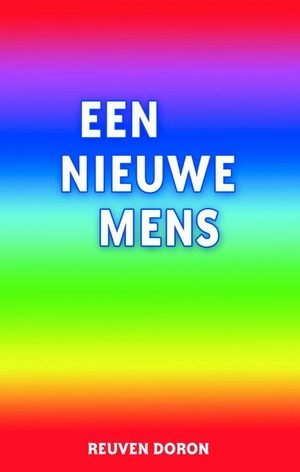 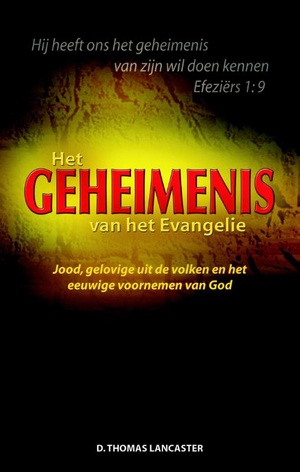 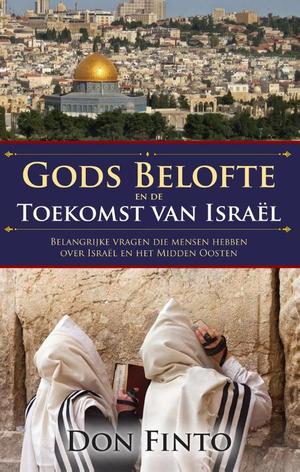 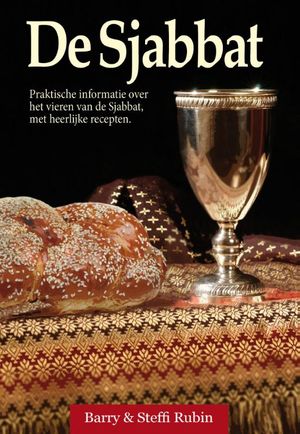