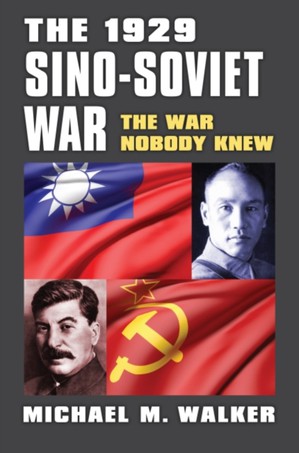 The War Nobody Knew

For seven weeks in 1929, the Republic of China and the Soviet Union battled in Manchuria over control of the Chinese Eastern Railroad. Michael Walker's The 1929 SinoSoviet War is the first full account of what UPI's Moscow correspondent called 'the war nobody knew', a 'limited modern war' that destabilized the region's balance of power. 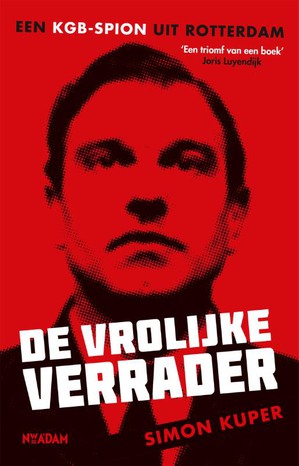 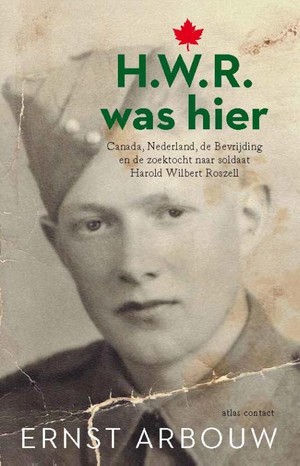 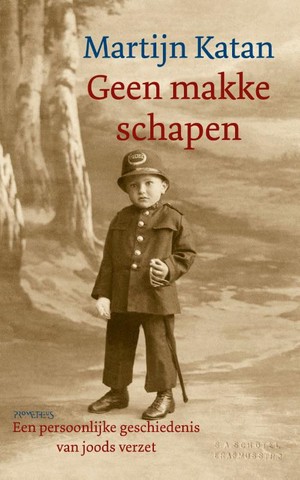 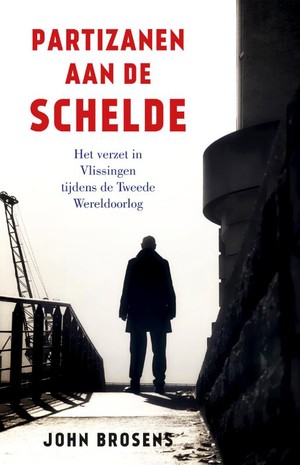