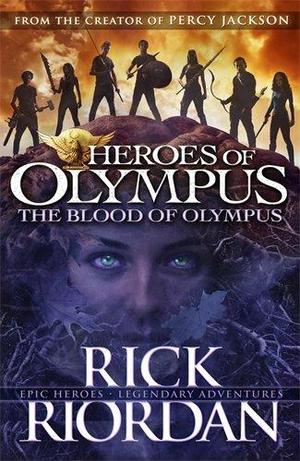 Though the Greek and Roman crew members of the Argo II have made progress in their many quests, they still seem no closer to defeating the earth mother, Gaea. Her giants have risen - all of them - and they're stronger than ever. The gods, still suffering from multiple personality disorder, are useless. 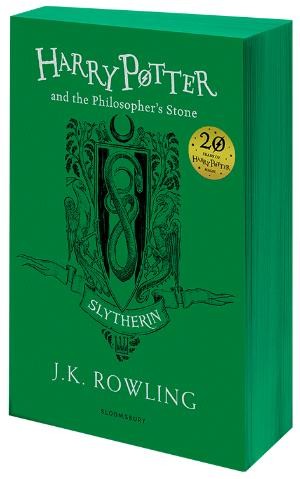 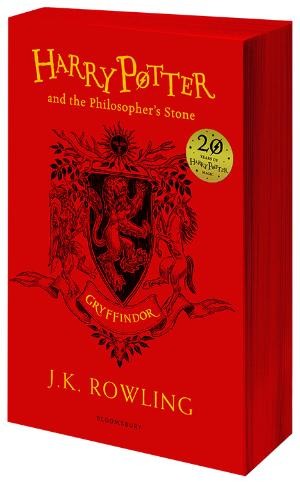 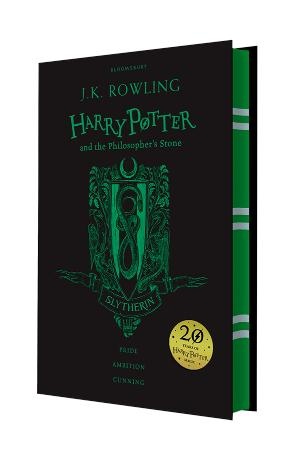 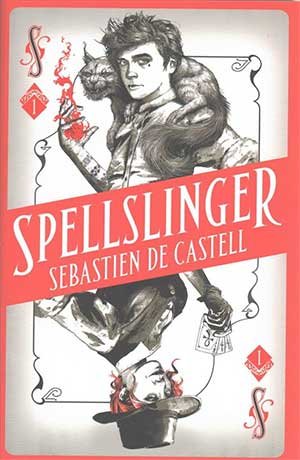 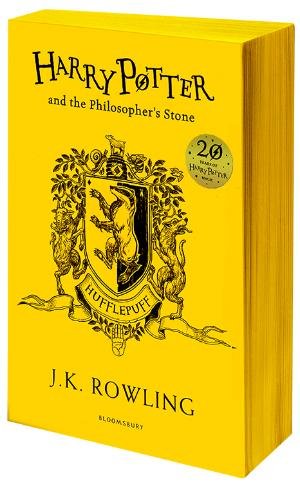