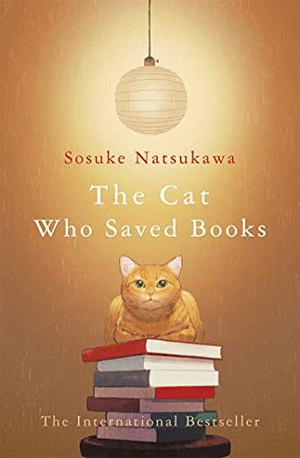 The Cat Who Saved Books

The teenaged book-loving protagonist Natsuki lost his parents as a child, and was subsequently raised by his grandfather, the solitary proprietor of a used book shop. Natsuki is now in high school, and his grandfather has just died, leaving him alone in the world. He retreats into himself and stops going to school.

Then a tabby cat called Tiger suddenly turns up at the shop and asks Natsuki to help him on three missions to save books. The first mission concerns a man who said he loved books but locked them away on bookshelves. The second one is someone who cuts up books to help people read as fast as they can. The third one is a publisher who only sell bestsellers. Tiger says goodbye to Natsuki after finishing three tasks. But then he comes again. There is one last challenge waiting for Natsuki . . .

The importance of books and reading are at the heart of this novel. It is a heartwarming adventure story for readers who love books deeply and don't want them to disappear.

Sosuke Natsukawa is a Japanese physician and novelist, born in Osaka Prefecture in 1978. He graduated from the Shinshu University Medical School and practices medicine at a hospital in the largely rural prefecture of Nagano. His multivolume debut novel, Kamisama no Karute, published in 2009, won several prizes and sold over three million copies in Japan. The Cat Who Saved Books is set to be translated into over twenty languages around the world. 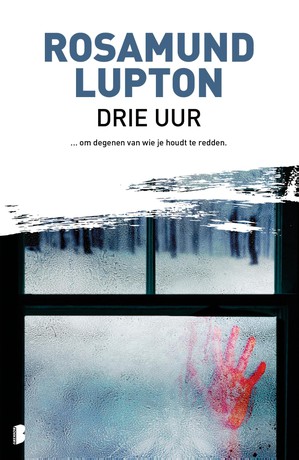 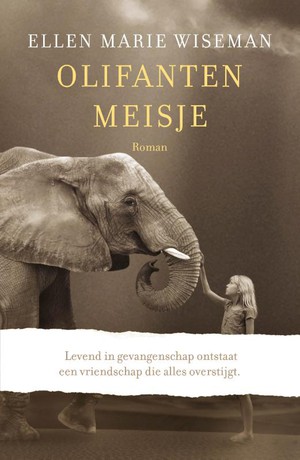 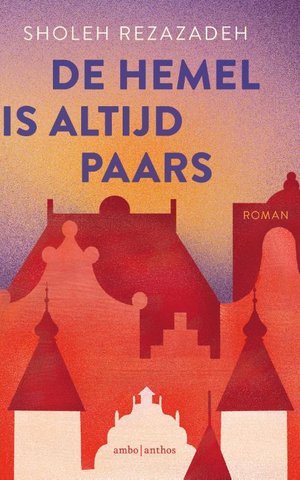 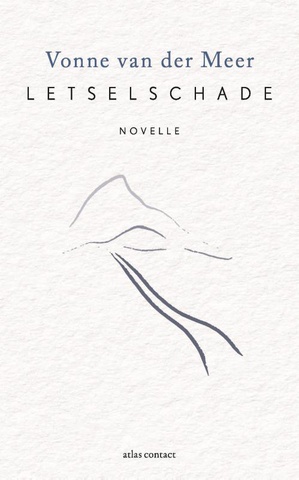