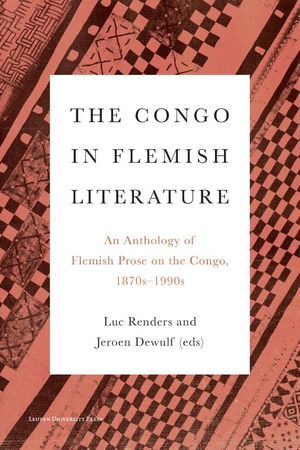 This book presents the first anthology of Flemish prose on the Congo, the former colony of Belgium, in English translation. Because of the Dutch language barrier, Flemish literature on the Congo has traditionally remained inaccessible to and thus neglected by international scholarship, as opposed to French or English prose on this part of the African continent. That this particular perspective has thus far remained underexposed, or even disregarded, is all the more regrettable in light of the fact that the vast majority of Belgians who went to work in the African colony came from Flanders. The Congo in Flemish Literature now represents a key step towards filling this lacuna by providing an overview of the different societal attitudes towards the colonial undertaking prevailing in Belgium during and after the colonial era, the way the relationship between Belgium and the Congo changed over time, subject to the zeitgeist and sociopolitical and economic developments, and the individual authors' varying points of view with regard to the colonisation. Flemish Congo prose offers a fascinating glimpse into Belgium’s colonial past and legacy, primarily during the colonial era, but also at the time of its violent aftermath following Congolese independence on 30 June 1960, and well into the following decades.

Jeroen Dewulf is Queen Beatrix professor in Dutch Studies at the University of California, Berkeley. Luc Renders is professor emeritus of Hasselt University. 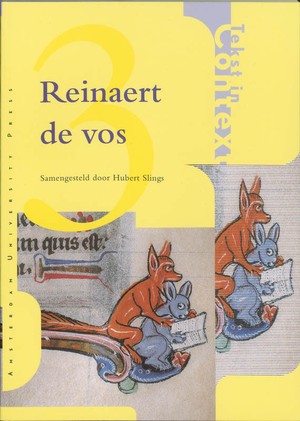 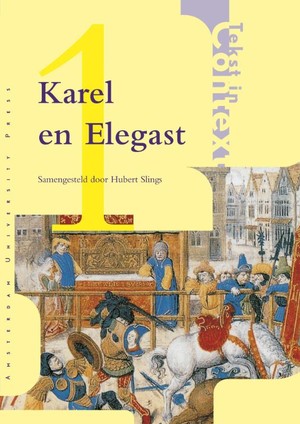 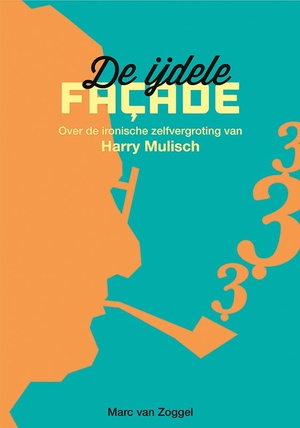 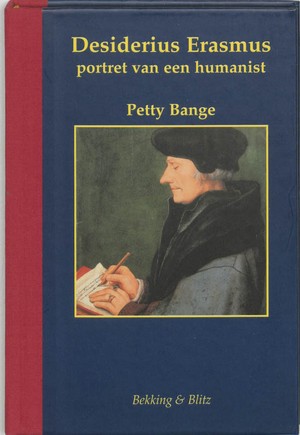 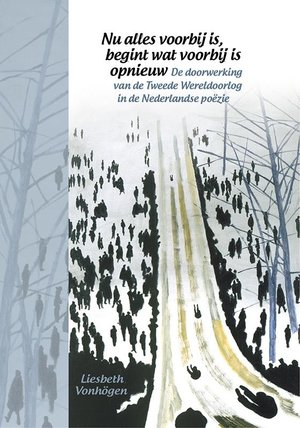