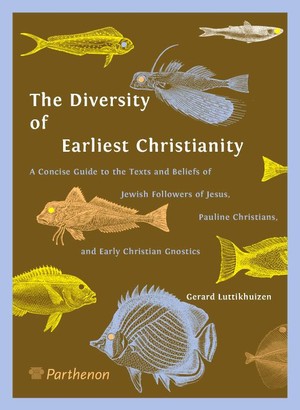 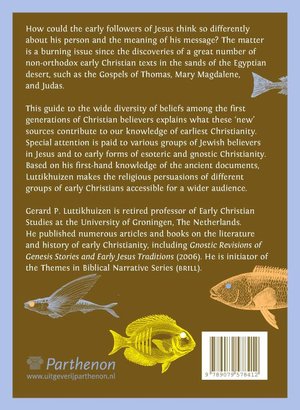 The diversity of earliest Christianity

How could the early followers of Jesus think so differently about his person and the meaning of his message? The matter is a burning issue since the discoveries of a great number of non-orthodox early Christian texts in the sands of the Egyptian desert, such as the Gospels of Thomas, Mary Magdalene, and Judas.

This guide to the wide diversity of beliefs among the first generations of Christian believers explains what these 'new' sources contribute to our knowledge of earliest Christianity. Special attention is paid to various groups of Jewish believers in Jesus and to early forms of esoteric and gnostic Christianity. Based on his first-hand knowledge of the ancient documents, Luttikhuizen makes the religious persuasions of different groups of early Christians accessible for a wider audience.

Gerard P. Luttikhuizen is retired professor of Early Christian Studies, University of Groningen, The Netherlands. He published numerous articles andbooks on the literature and history of early Christianity, including Gnostic Revisions of Genesis Stories and Early Jesus Traditions (2006). He is initiator of the Themes in Biblical Narrative Series (BRILL). 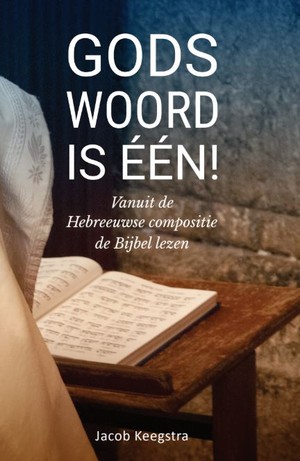 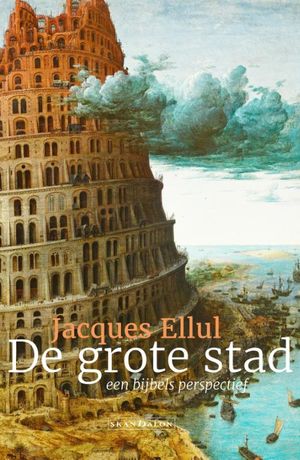 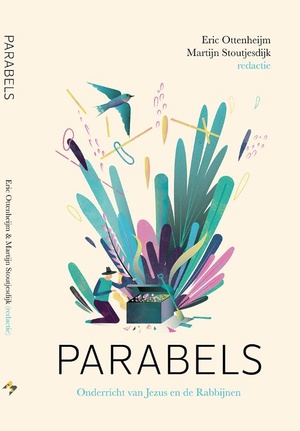 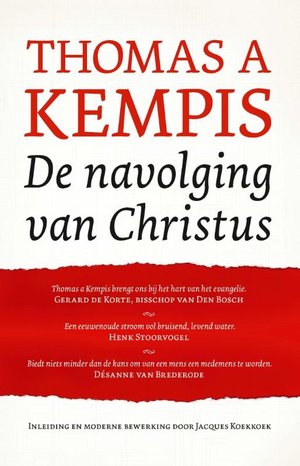 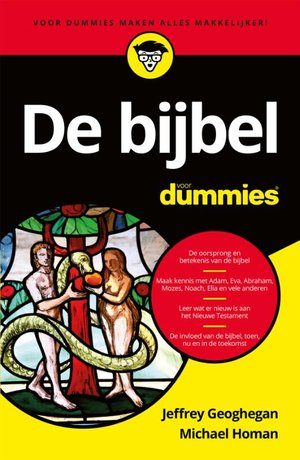