The Duke and I: Bridgerton

From #1 > bestselling author Julia Quinn comes the story of Daphne Bridgerton, in the first of her beloved Regency-set novels featuring the charming, powerful Bridgerton family, now a series created by Shondaland for Netflix.

In the ballrooms and drawing rooms of Regency London, rules abound. From their earliest days, children of aristocrats learn how to address an earl and curtsey before a prince—while other dictates of the ton are unspoken yet universally understood. A proper duke should be imperious and aloof. A young, marriageable lady should be amiable...but not too amiable.

Daphne Bridgerton has always failed at the latter. The fourth of eight siblings in her close-knit family, she has formed friendships with the most eligible young men in London. Everyone likes Daphne for her kindness and wit. But no one truly desires her. She is simply too deuced honest for that, too unwilling to play the romantic games that captivate gentlemen.

Amiability is not a characteristic shared by Simon Basset, Duke of Hastings. Recently returned to England from abroad, he intends to shun both marriage and society—just as his callous father shunned Simon throughout his painful childhood. Yet an encounter with his best friend's sister offers another option. If Daphne agrees to a fake courtship, Simon can deter the mamas who parade their daughters before him. Daphne, meanwhile, will see her prospects and her reputation soar.

The plan works like a charm—at first. But amid the glittering, gossipy, cut-throat world of London's elite, there is only one certainty: love ignores every rule...

This novel includes the 2nd epilogue, a peek at the story after the story.

With tens of millions of copies in print, #1 New York Times bestselling author Julia Quinn has been called "Smart, funny,” by TIME Magazine. Her novels have been translated into 35 languages and are beloved the world over. A graduate of Harvard and Radcliffe Colleges, she lives with her family in the Pacific Northwest.

Look for Bridgerton, based on her popular series of novels about the Bridgerton family, on Netflix. 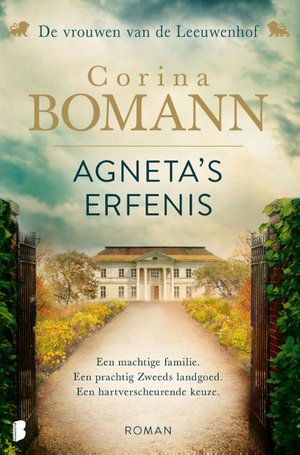 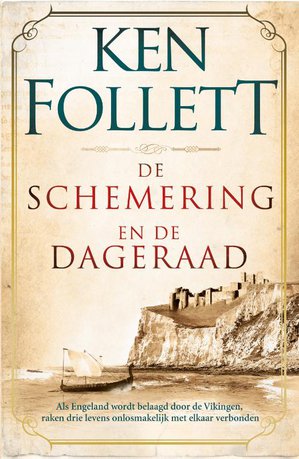 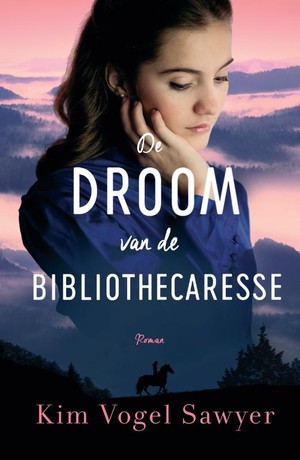 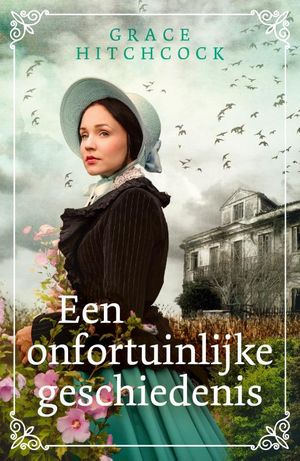