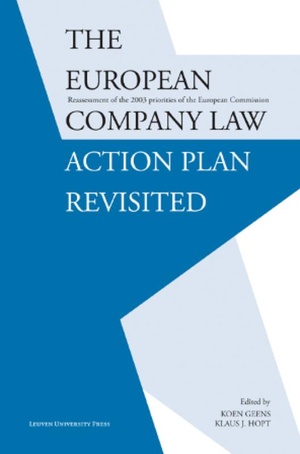 reassessment of the 2003 priorities of the European Commission

The harmonisation of company law has always been on the agenda of the European Union. Besides the protection of third parties affected by business transactions, the founders had two other objectives: first, promoting freedom of establishment, and second, preventing the abuse of such freedom. In fact, the fear of the Netherlands becoming the Delaware of Europe' (in terms of competition among Member States) seemed real, until, ironically, at the beginning of the 21st century, it was the privilege of the Dutch (and the Danish) state to fail in making the abuse argument before the European Court of Justice. The Court was apparently at ease since comparative law research had shown that the U.S. model of state competition was more fruitful than harmful: Delaware had, among U.S states, developed the most sophisticated corporate law, and nurtured the country's most experienced company law judges. Therefore the Commission felt ready to refocus its company law strategy. On the basis of the so-called Winter Group Report, it wrote its Company Law Action Plan, which was issued on 21 May 2003. Now, six years later, a revisit is appropriate. In this volume researchers of the Jan Ronse Institute for Company law of the Katholieke Universiteit Leuven present five papers on the main priorities of the Action Plan: capital and creditor protection, corporate governance, one share one vote, financial reporting, and corporate mobility. The book also includes responses and ensuing discussions by reputed European company law experts. The conclusion of the book is written by Jaap Winter. 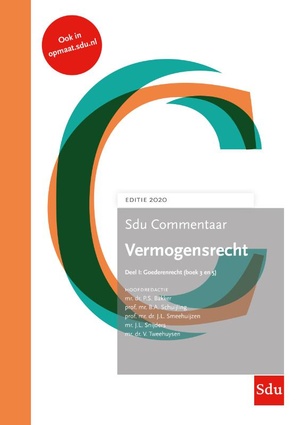 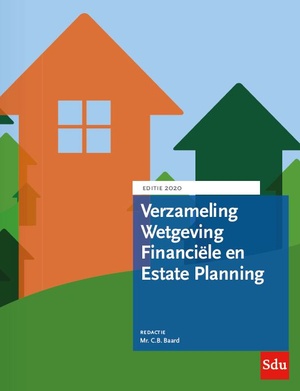 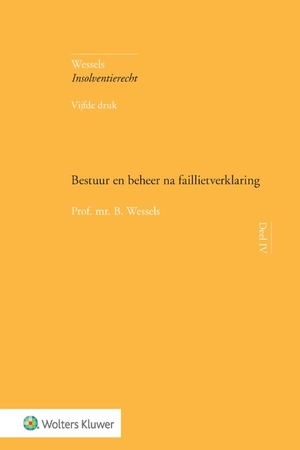 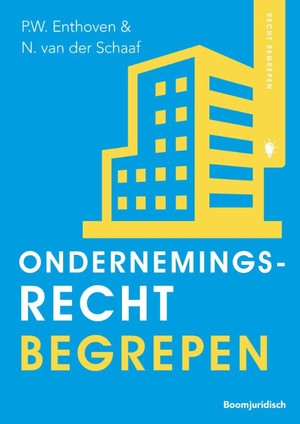 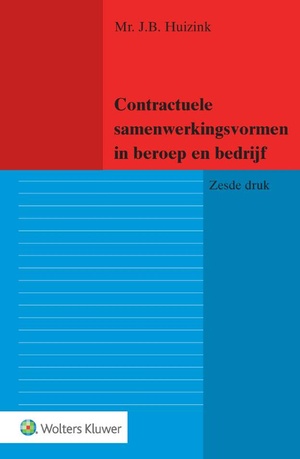