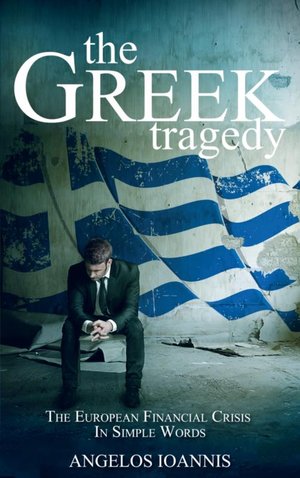 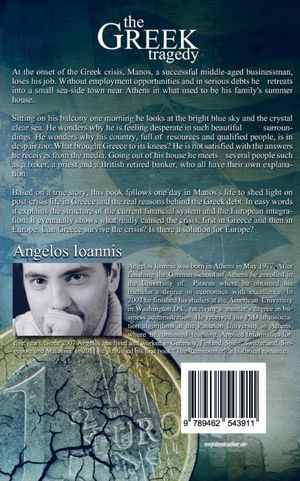 At the onset of the Greek crisis, Manos, a successful middle-aged businessman, loses his job. Without employment opportunities and in serious debts he retreats into a small sea-side town near Athens in what used to be his family's summer house. Sitting on his balcony one morning he looks at the bright blue sky and the crystal clear sea. He wonders why he is feeling desperate in such beautiful surroundings. He wonders why his country, full of resources and qualified people, is in despair too. What brought Greece to its knees? He is not satisfied with the answers he receives from the media. Going out of his house he meets several people such as a baker, a priest and a British retired banker, who all have their own explanation. Based on a true story, this book follows one day in Manos's life to shed light on post-crisis life in Greece and the real reasons behind the Greek debt. In easy words it explains the structure of the current financial system and the European integration. It eventually shows what really caused the crisis, first in Greece and then in Europe. Can Greece survive the crisis? Is there a solution for Europe? 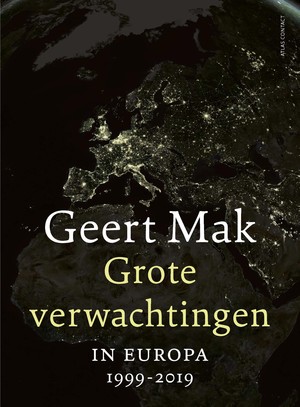 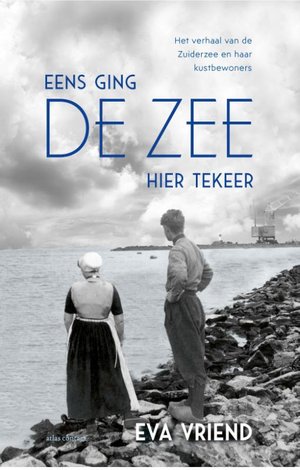 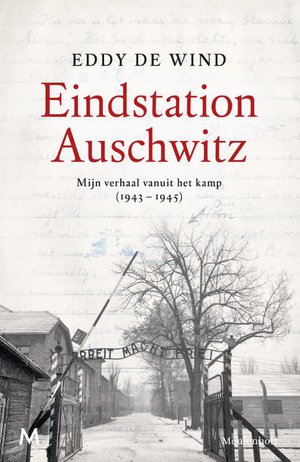 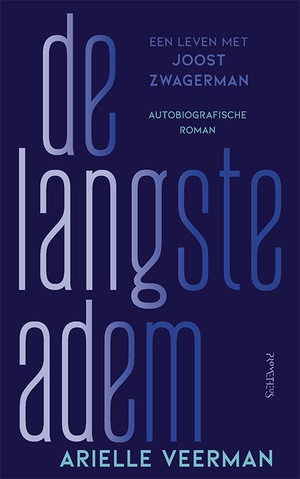 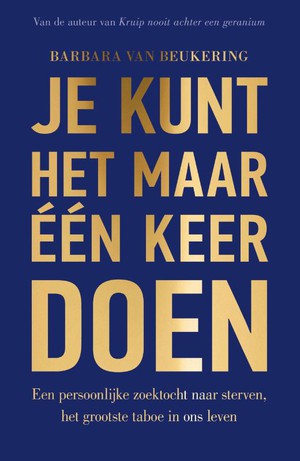