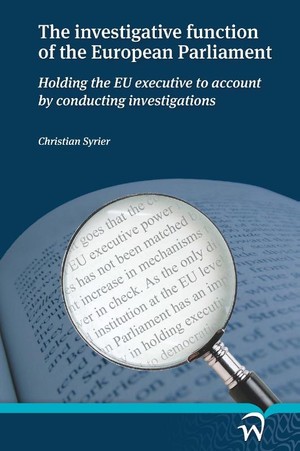 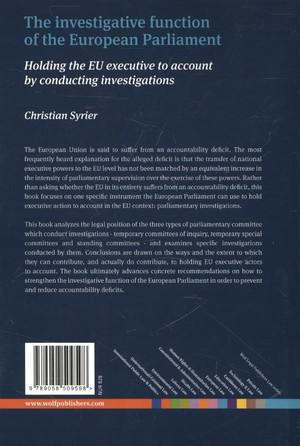 The investigative function of the European parliament

holding the EU executive to account by conducting investigations

The European Union is said to suffer from an accountability deficit. The most frequently heard explanation for the alleged deficit is that the transfer of national executive powers to the EU level has not been matched by an equivalent increase in the intensity of parliamentary supervision over the exercise of these powers. Rather than asking whether the EU in its entirety suffers from an accountability deficit, this book focuses on one specific instrument the European Parliament can use to hold executive action to account in the EU context: parliamentary investigations. This book analyzes the legal position of the three types of parliamentary committee which conduct investigations - temporary committees of inquiry, temporary special committees and standing committees - and examines specific investigations conducted by them. Conclusions are drawn on the ways and the extent to which they can contribute, and actually do contribute, to holding EU executive actors to account. The book ultimately advances concrete recommendations on how to strengthen the investigative function of the European Parliament in order to prevent and reduce accountability deficits. 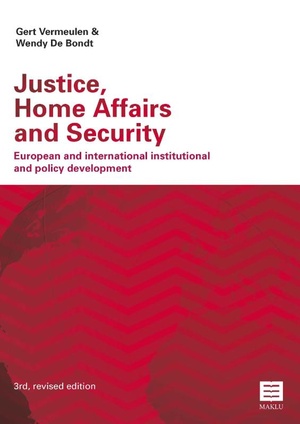 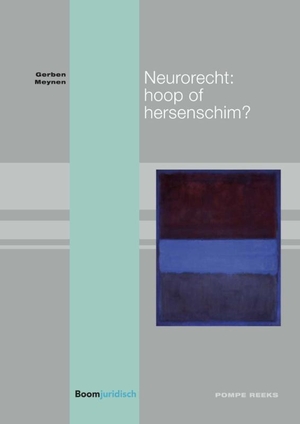 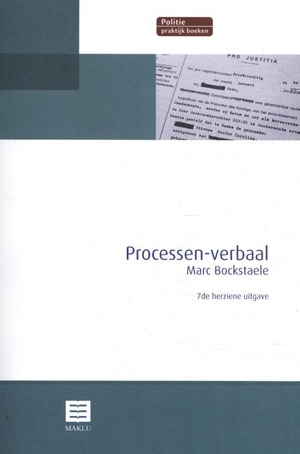 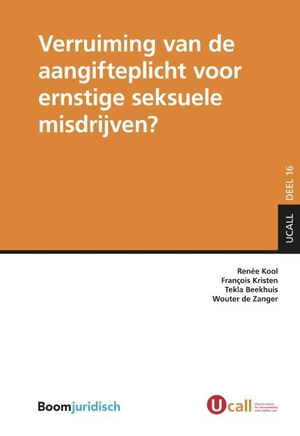 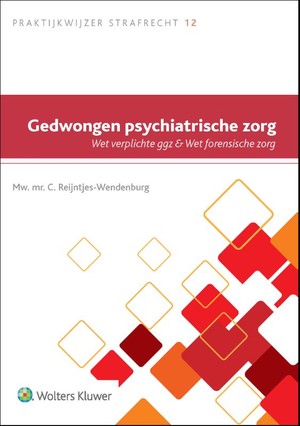