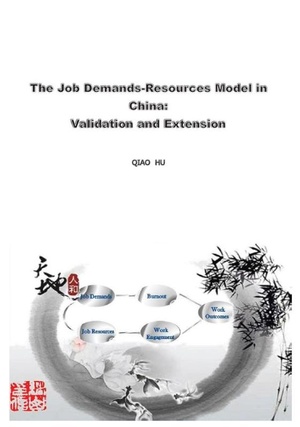 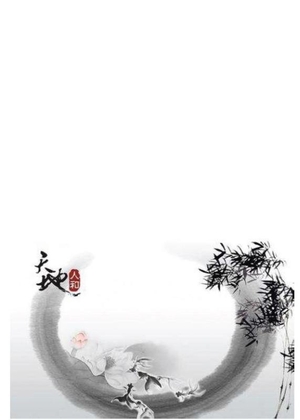 The job demands-resources model in China

About the thesis:
Work is embedded in a specific political, economic, cultural and social reality. China has been (and still is) transforming from a centralized to a market-based economy. Massive social change has occurred as a result of this economic transition. The growing income gap between urban and rural areas lead many rural inhabitants to leave their villages and farms for the city in order to search economic opportunities, which led to a highly competitive labour market and an increase of living costs. Moreover, when China moved towards private ownership and a market-based economy, it brought profound changes in property rights and the distribution of resources. In the absence of sound and transparent distribution rules, the economic inequality increased markedly. In addition, the traditional socialist promise of lifetime employment in a planned economy was gradually replaced with performance-based labour contracts in state-owned and private enterprises. However, labor laws that protect employees have only recently been introduced. A sound and effective social security system is still lacking in today's China. Furthermore, China has a unique cultural context that is characterized by a focus on the collective. This is manifested in the high value that is placed on social affiliation. This means that Chinese employees are more sensitive to relational conflicts at the workplace, as compared to employees in western countries. Work behaviour of Chinese employees tends to be cooperative and to focus on group membership, and individual job performance is usually viewed as a result of collective effort.
The combination of these economic and socio-cultural factors may imply that Chinese employees not only afford considerable work effort in order to secure a minimal level of prosperity and financial security, and also tend to put greater emphasis on specific work conditions (e.g., conditions relating to job security and remuneration) than western employees. Thus, this book attempts to contribute to the job stress literature by attempting to answer the following two broad questions:
1. To which degree do the western measures of well-being and job stress models apply to the Chinese context? Note that the focus here is not only on negative aspects of employee well-being (such as burnout and workaholism), but also on a positive employee well-being (that is, work engagement). In addition, the focal job stress model in this book is the Job-Demands Resources (JD-R) model that combines the impact of negative (demands) and positive (resources) job characteristics on employee well-being.
2. How can the JD-R model be extended? This book seeks to refine the JD-R model by focusing on the nature of the interactions between job demands and job resources, both in the more technical (are these interactions additive or joint?) as well as the psychological sense (do employees engage in "mental bookkeeping" of demands and resources?). Specifically, this thesis also seeks to include specific aspects of the Chinese context into to JD-R model, such as the concept of guanxi reciprocity.
About the Author:
Dr. Qiao Hu, she is an academic lecturer in Global Institute for Zhejiang Merchant's Development of Zhejiang University of technology in China. Her current research focus on job demands-resources model, work stress intervention and online job crafting. 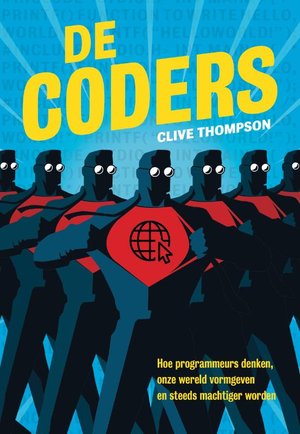 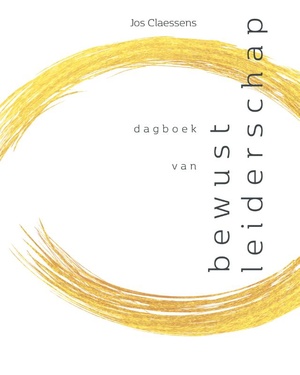 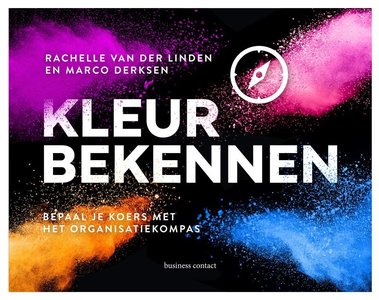 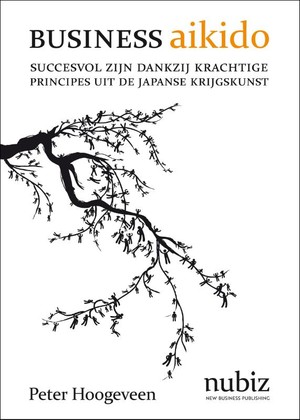 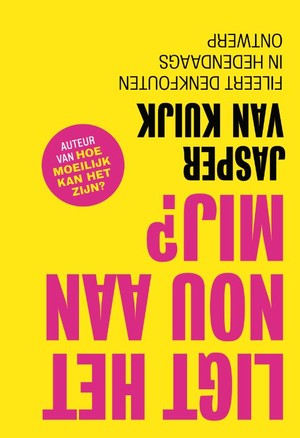