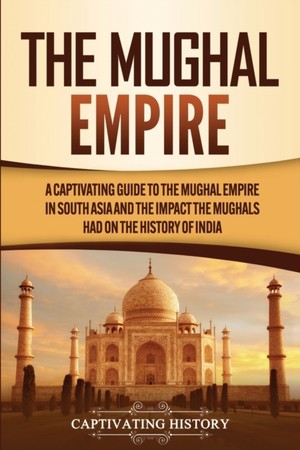 The Mughal Empire, also known as the Moghul Empire, lasted for about three centuries, and at its peak, it covered 3.2 million square kilometers, from the outer borders of the Indus Basin in the west to the highlands of Assam and Bangladesh in the east, and from Afghanistan and Kashmir in the north to the Deccan Plateau in the south. 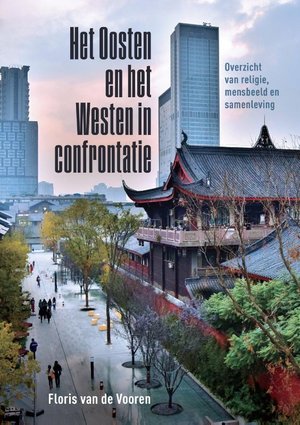 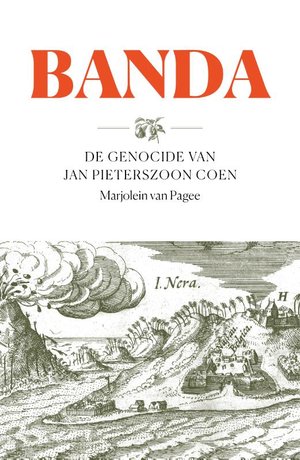 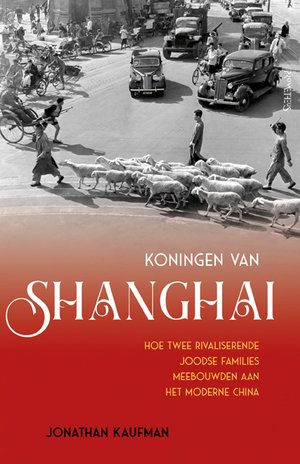 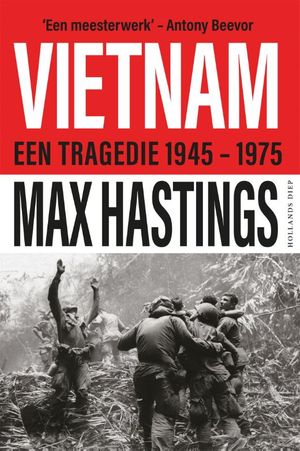 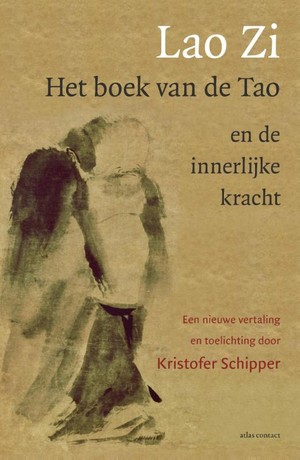