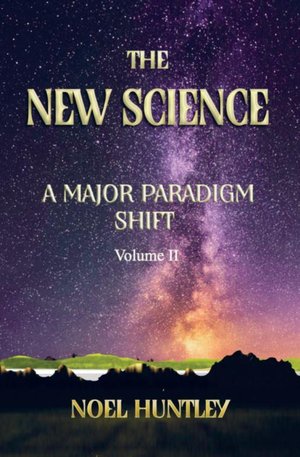 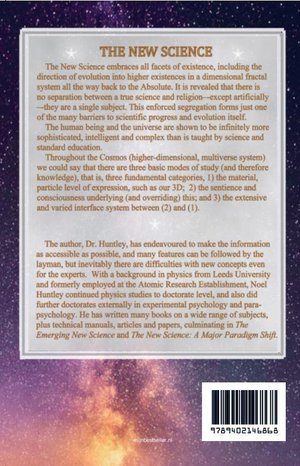 The New Science endeavours to embrace all facets of existence, including the direction of evolution into higher existences in a dimensional fractal system all the way back to the Absolute. It is revealed that there is no separation between a true science and religion--except artificially--they are a single subject. This enforced segregation forms just one of the many barriers to scientific progress and evolution itself. The human being, nature and the universe are shown to be infinitely more sophisticated, intelligent and complex than is taught by science and standard education. 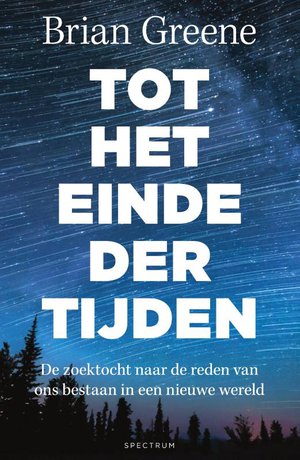 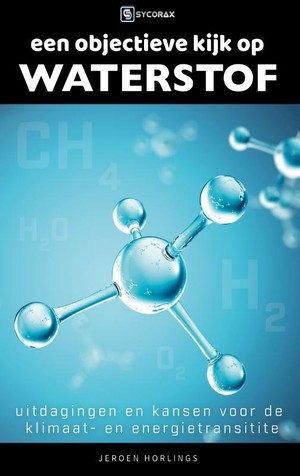 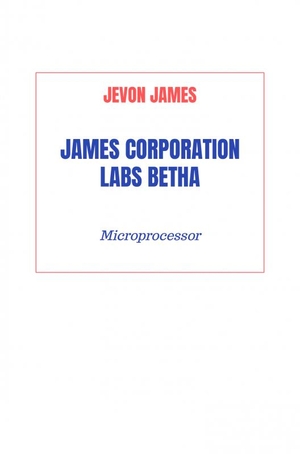 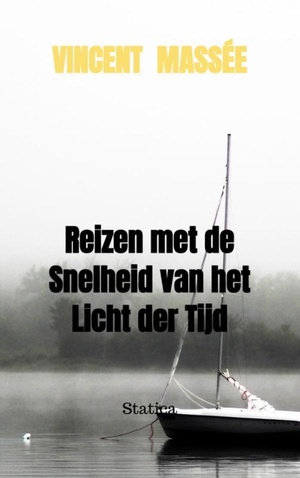 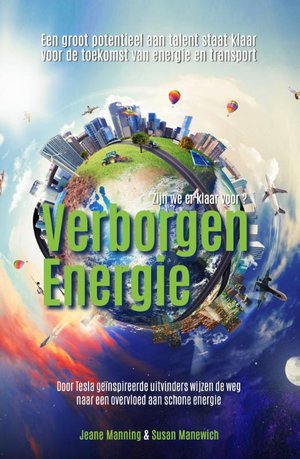