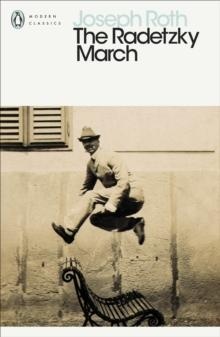 Grandfather, son and grandson are equally dependent on the empire: the first for his enoblement; the second for the civil virtues that make him a meticulous servant of an administration whose failure he can neither comprehend nor survive; the third for the family standards of conduct which he cannot attain but against which he is unable to rebel. 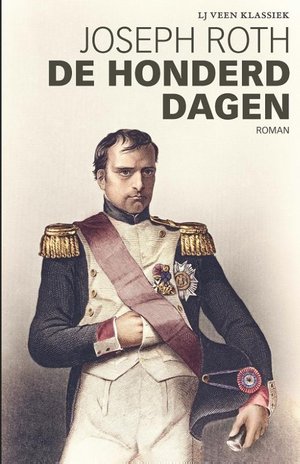 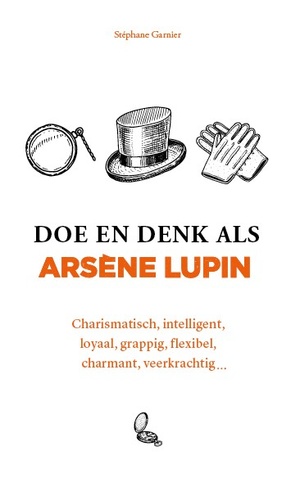 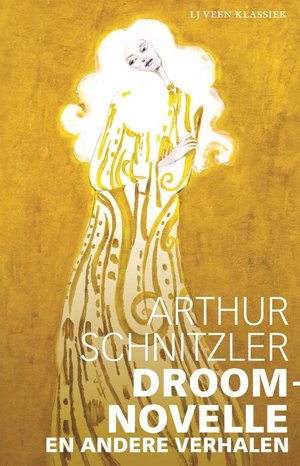 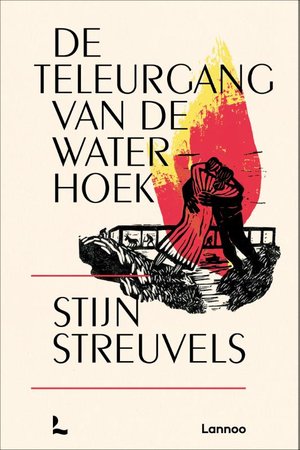