Barley Blair is not a Service man: he is a small-time publisher, whose only loves are whisky and jazz. But it was Barley who, one drunken night at a dacha in Peredelkino during the Moscow Book Fair, was befriended by a high-ranking Soviet scientist who could be the greatest asset to the West since perestroika began, and made a promise. 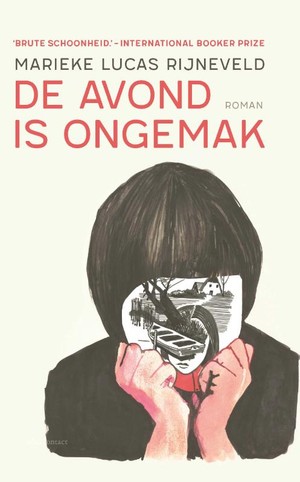 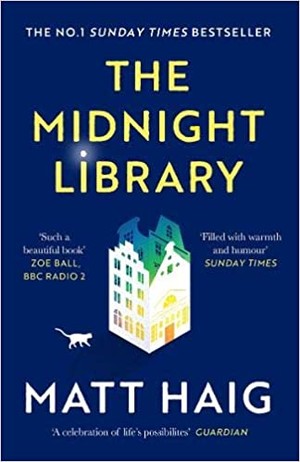 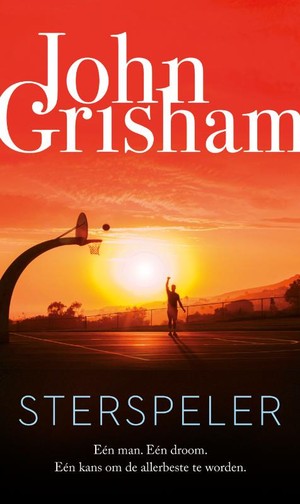 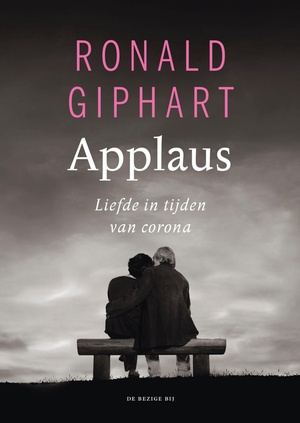 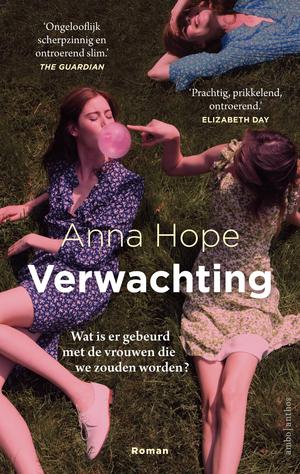