The School for Good and Evil: Movie Tie-In Edition

The New York Times bestselling The School for Good and Evil series is an epic journey into a dazzling new world, where the only way out of a fairy tale is to live through one. Start here to follow Sophie, Agatha, and everyone at the school from the beginning!

Two best friends have been chosen to be students at the fabled School for Good and Evil, where ordinary boys and girls are trained to be fairy-tale heroes and villains. One will train for Good, one will become Evil's new hope. Each thinks they know where they belong, but when they are swept into the Endless Woods, they're switched into the opposite schools. Together they'll discover who they really are and what they are capable of, because the only way out of a fairy tale . . . is to live through it.

Soman Chainani is the New York Times bestselling author of the School for Good and Evil series. The fairy-tale saga has sold over 3 million copies, been translated into 31 languages, and will soon be a major motion picture from Netflix, which Soman will executive produce. His most recent book, Beasts and Beauty: Dangerous Tales, was also an instant New York Times bestseller and is in development to be a television series from Sony 3000.

Soman is a graduate of Harvard University and received his MFA in film from Columbia University. Every year, he visits schools around the world to speak to kids and share his secret: that reading is the path to a better life.

You can visit Soman at www.somanchainani.com. 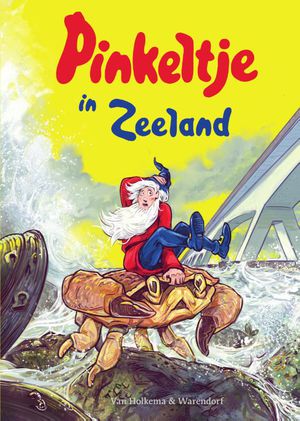 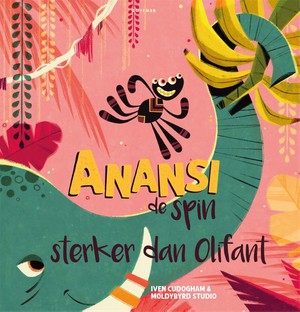 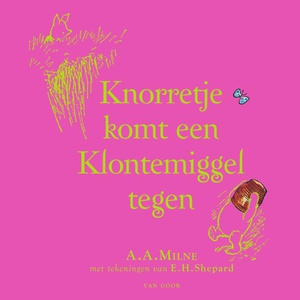 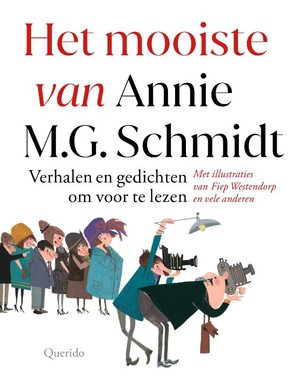