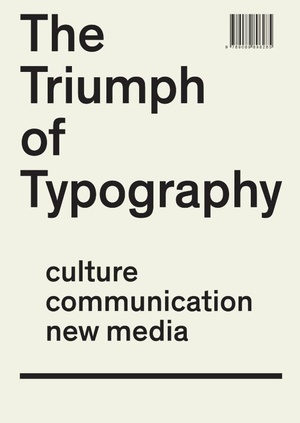 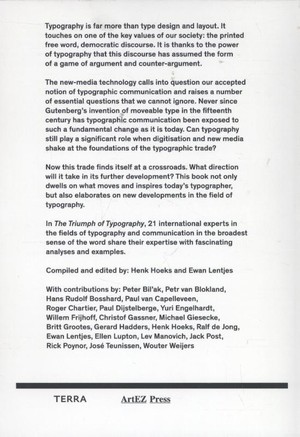 The triumph of typography

Typography is far more than type design and layout. It touches on one of the key values of our society: the printed free word, democratic discourse. It is thanks to the power of typography that this discourse has assumed the form of a game of argument and counter-argument. The new-media technology calls into question our accepted notion of typographic communication and raises a number of essential questions that we cannot ignore. Never since Gutenberg's invention of moveable type in the fifteenth century has typographic communication been exposed to such a fundamental change as it is today. Can typography still play a significant role when digitisation and new media shake at the foundations of the typographic trade? Now this trade finds itself at a crossroads. What direction will it take in its further development? This book not only dwells on what moves and inspires today's typographer, but also elaborates on new developments in the field of typography. In The Triumph of Typography, 21 international experts in the fields of typography and communication in the broadest sense of the word share their expertise with fascinating analyses and examples. With contributions by: Peter Bil'ak, Petr van Blokland, Hans Rudolf Bosshard, Paul van Capelleveen, Roger Chartier, Paul Dijstelberge, Yuri Engelhardt, Willem Frijhoff, Christof Gassner, Michael Giesecke, Britt Grootes, Gerard Hadders, Henk Hoeks, Ralf de Jong, Ewan Lentjes, Ellen Lupton, Lev Manovich, Jack Post, Rick Poynor, José Teunissen, Wouter Weijers. 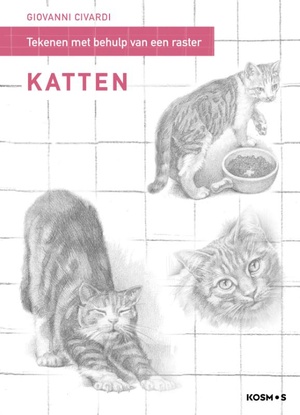 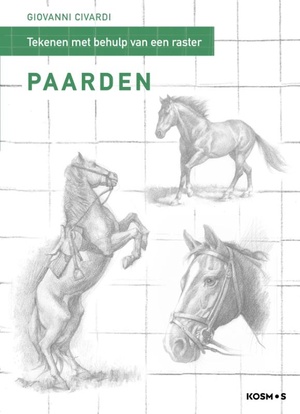 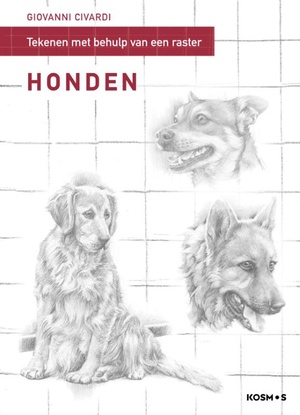 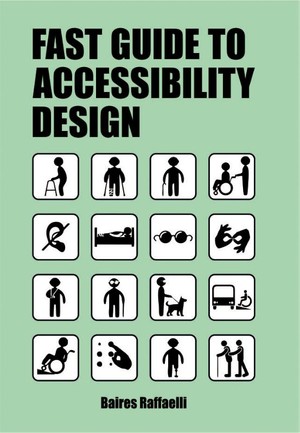 The Fast Guide to Accessibility Design 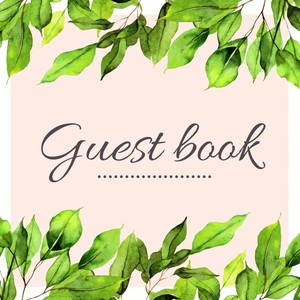