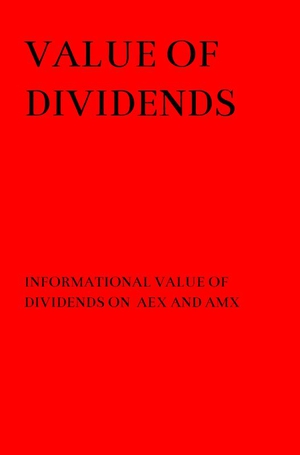 Informational value of dividends on AEX and AMX

The dividend decision process has much been discussed past decades in the academic literature as it has been regarded as an important aspect of both investor wealth distribution as well as stock valuation. Dividends have been used for various reasons; one of them aside from wealth distribution is to communicate information about its past or future earnings, or both. For example, a dividend increase could be associated with brightening future prospects. A dividend decrease, on the other hand, could be interpreted as a sign of weakening future prospects. 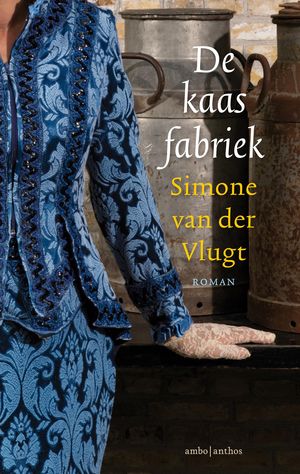 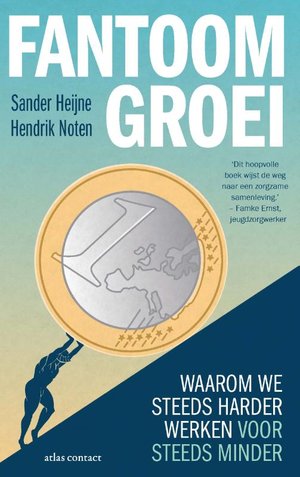 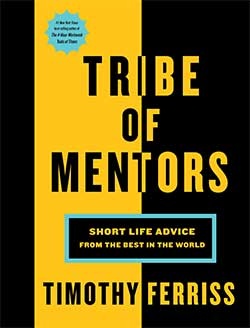 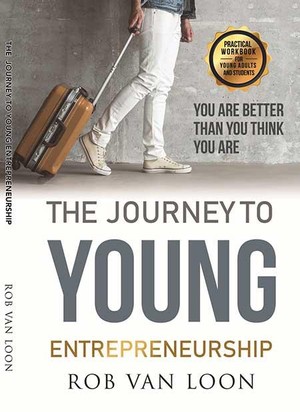 The Journey To Young Entrepreneurship 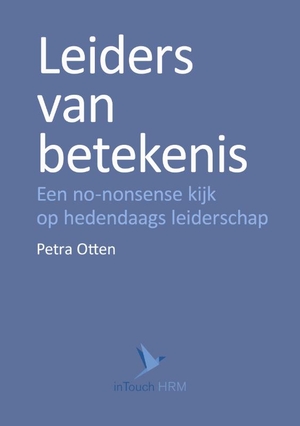