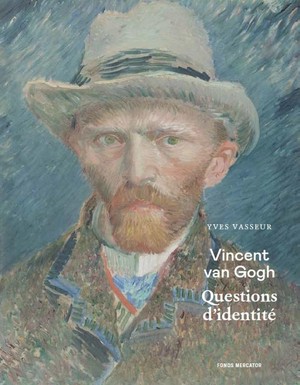 During a press conference at the Van Gogh Museum in Amsterdam in November 2018, the author of this book revealed that one of the two known photographs of the painter Vincent van Gogh was in fact of his brother Theo. The series of events that led to this unexpected discovery is full of yet- unpublished anecdotes, fascinating encounters and twists worthy of a thriller. Following this first revelation, Yves Vasseur established contact with the descendants of Samuel Delsaut, who discovered two drawings attributed to Van Gogh in his attic in Mons in 1958. The Delsaut family archives unveil a fascinating imbroglio in which doubts are cast as to the drawings' authenticity, and extensive correspondence between the Delsauts and Paul Gachet, the son of the doctor who treated Van Gogh in Auvers-sur-Oise, set the author on the trail of both a non-existent painting by Van Gogh and a vanished painting by Gachet… A real-life lesson in historical criticism amidst mounting concern about 'fake news', this unexpected tale separates information from rumour, journalism from propaganda and the quest for truth from the passive acceptance of the status 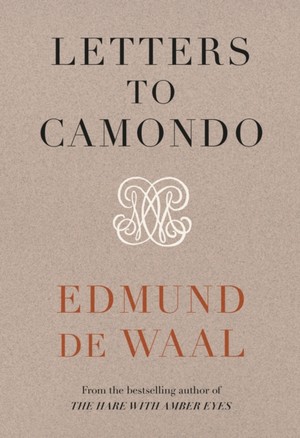 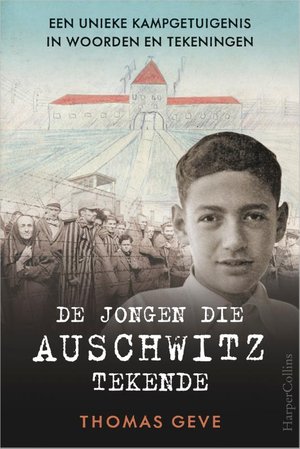 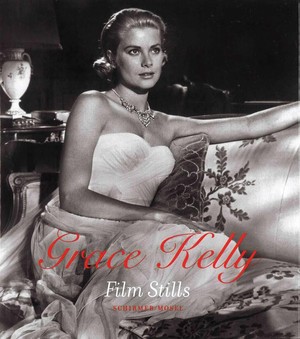 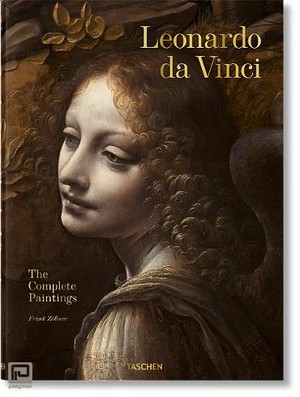 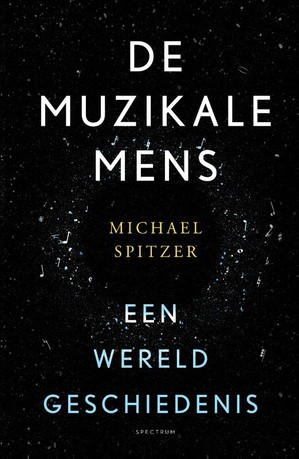