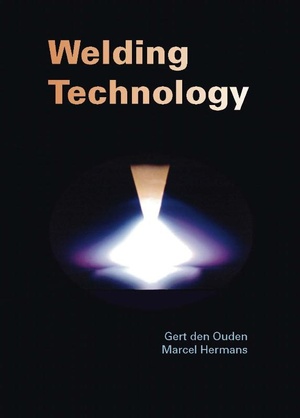 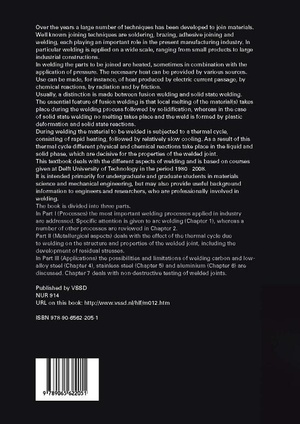 Over the years a large number of techniques has been developed to join materials. Well known joining techniques are soldering, brazing, adhesive joining and welding, each playing an important role in the present manufacturing industry. In particular welding is applied on a wide scale, ranging from small products to large industrial constructions.
In welding the parts to be joined are heated, sometimes in combination with the application of pressure. The necessary heat can be provided by various sources. Use can be made, for instance, of heat produced by electric current passage, by chemical reactions, by radiation and by friction.
Usually, a distinction is made between fusion welding and solid state welding. The essential feature of fusion welding is that local melting of the material(s) takes place during the welding process followed by solidifi cation, whereas in the case of solid state welding no melting takes place and the weld is formed by plastic deformation and solid state reactions.
During welding the material to be welded is subjected to a thermal cycle, consisting of rapid heating, followed by relatively slow cooling. As a result of this thermal cycle different physical and chemical reactions take place in the liquid and solid phase, which are decisive for the properties of the welded joint. This textbook deals with the different aspects of welding and is based on courses given at Delft University of Technology in the period 1980 - 2008.
It is intended primarily for undergraduate and graduate students in materials science and mechanical engineering, but may also provide useful background information to engineers and researchers, who are professionally involved in welding.
The book is divided into three parts.
In Part I (Processes) the most important welding processes applied in industry are addressed. Specifi c attention is given to arc welding (Chapter 1), whereas a number of other processes are reviewed in Chapter 2.
Part II (Metallurgical aspects) deals with the effect of the thermal cycle due to welding on the structure and properties of the welded joint, including the development of residual stresses.
In Part III (Applications) the possibilities and limitations of welding carbon and lowalloy steel (Chapter 4), stainless steel (Chapter 5) and aluminium (Chapter 6) are discussed. Chapter 7 deals with non-destructive testing of welded joints. 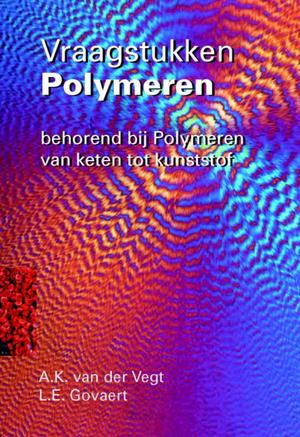 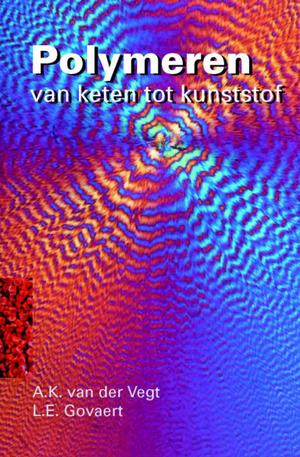 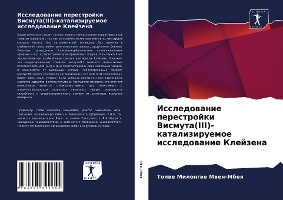 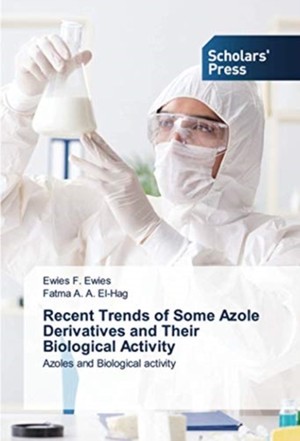 Recent Trends of Some Azole Derivatives and Their Biological Activity 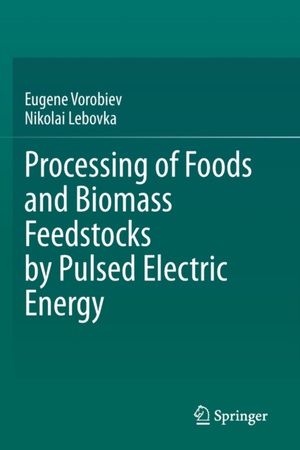 Processing of Foods and Biomass Feedstocks by Pulsed Electric Energy