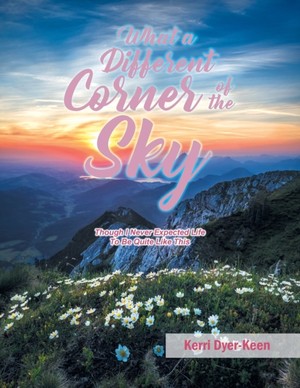 What a Different Corner of the Sky: Though I Never Expected Life To Be Quite Like This

She was going to go home with her husband driving the car, in order to get ready to perform a variety show at a leading club in Sydney Australia. Happy, everything seeming normal. Next thing you know - 4 and a half months later - total chaos reigns!
30 years on Kerri is a singer, that can no longer sing! (at the moment!)
Follow her through her growing up years - her time as a witch! - her time as a club and television entertainer - her scary road trip to Darwin and performing at the Sydney Opera house.
Then she has an accident - Chaos, and the eventual triumph over adversity!
Laugh and cry at all the funny and strange things that made up Kerri's 3 different lives - Sometimes wish that it was your life?
MAYBE NOT ! ! ! !

These days I am a mother and a home maker. But back in late 60's and 70's I was a successful variety performer, regularly appearing in variety television slots on the Mike Walsh and Steve Raymond shows, I traveled the country extensively playing venues from northern to southern Australia and as far afield is the Philippines. I was famous. 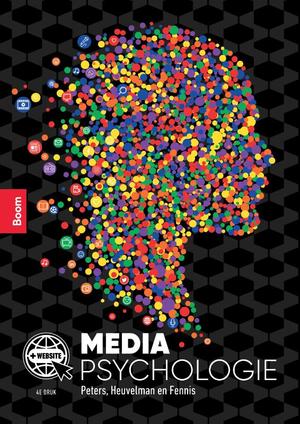 Cuba In The Shadow Of Change 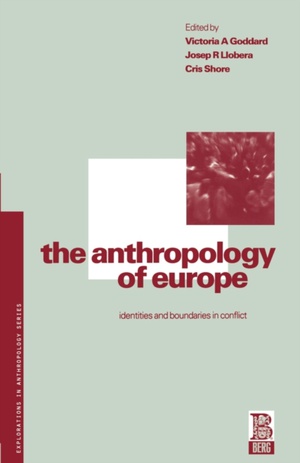 The Anthropology Of Europe 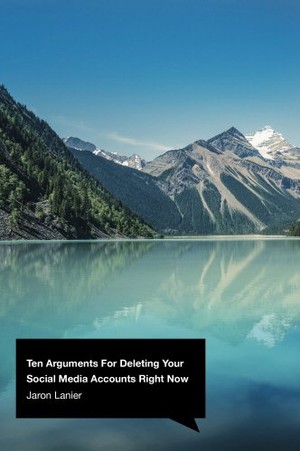 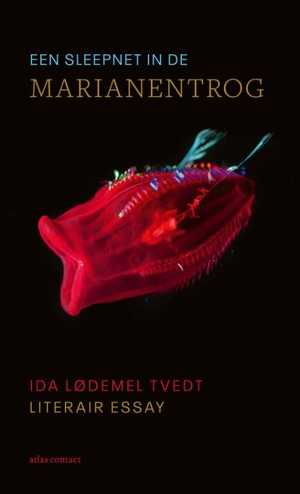