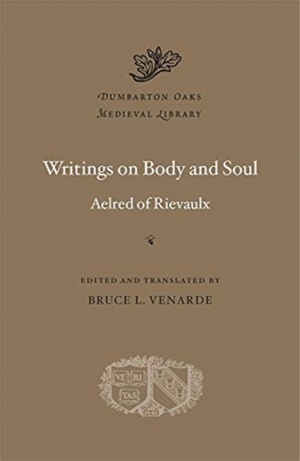 Writings On Body And Soul

Writings on Body and Soul includes a selection of the theological, historical, and devotional works of Aelred, the controversial abbot of Rievaulx Abbey in Yorkshire who was widely admired but also criticized for frankness about his own sins. Freshly revised editions of the Latin texts appear here alongside new English translations. 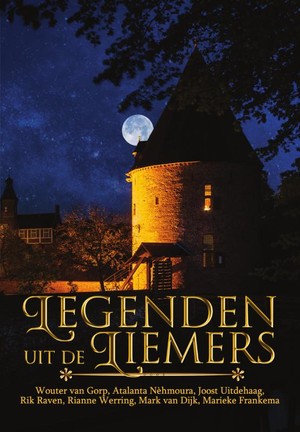 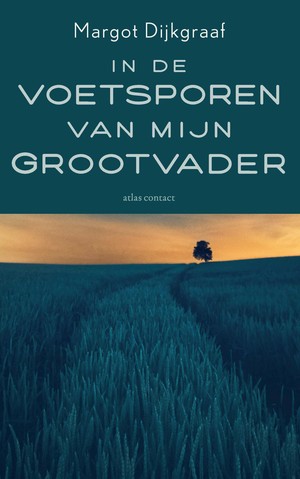 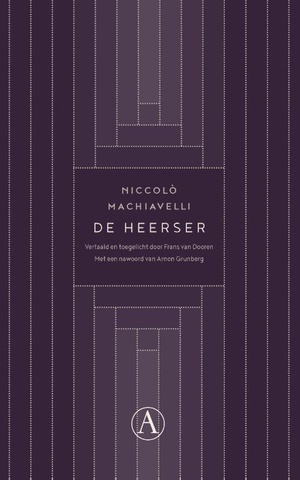 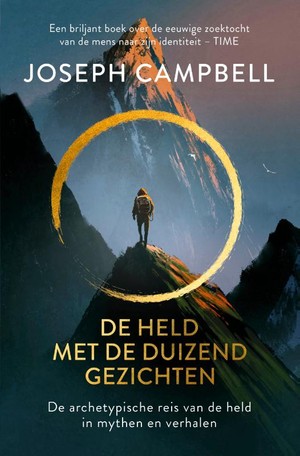 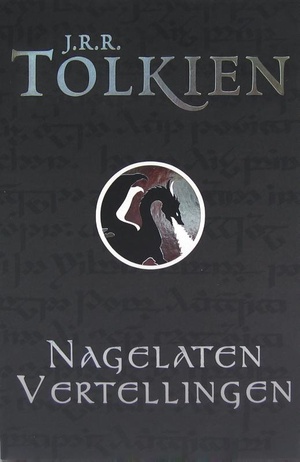