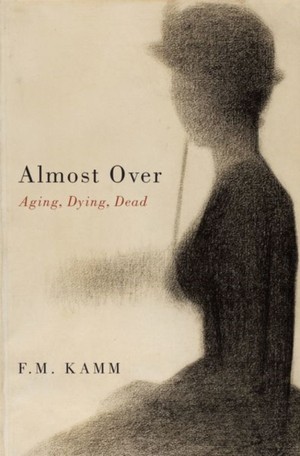 Hardback / bound | Engels
Be the first to rate this book
€35.50
save to wishlist
Description

This book is a philosophical discussion of moral, legal, and medical issues related to aging, dying, and death. One of its aims is to decide whether and when it might make sense to not resist or bring about the end of one's life. To answer this question it considers views about meaning in life and what makes life worth living. It also evaluates recent attempts to help the general public plan in advance for the end of life. It also considers whether or notphysician-assisted suicide is morally permissible and if it should be legalized. 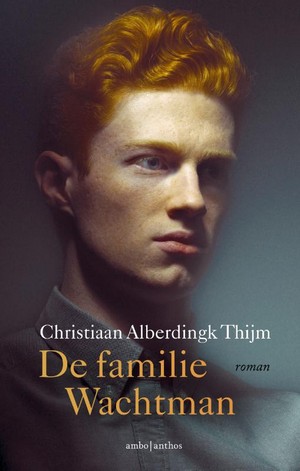 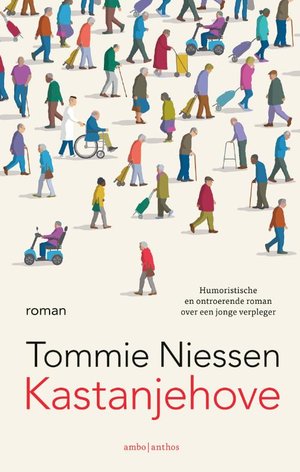 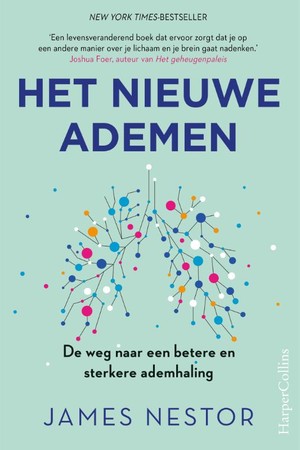 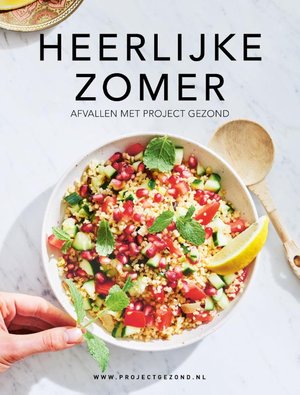 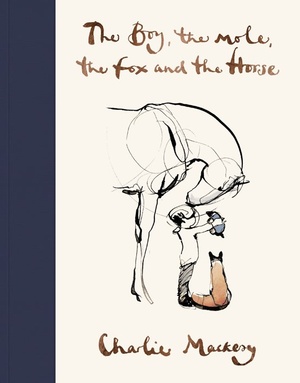 The Boy, The Mole, The Fox And The Horse