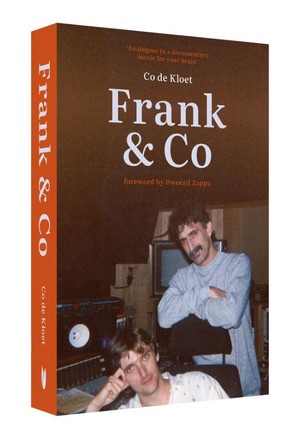 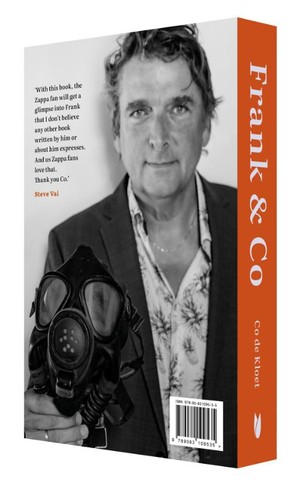 Paperback / Sewn | Engels
Be the first to rate this book
€29.95
save to wishlist
Description

With this book, the Zappa fan will get a glimpse into Frank that I don’t believe any other book written by him or about him expresses. And us Zappa fans love that. Thank you Co. Steve Vai Frank & Co, by Co de Kloet, contains 460 pages of unique material about Frank Zappa, based on over 25 hours of tape recorded between 1977 and 1990. Co de Kloet and Frank Zappa were friends for many years. Co, a Zappa music expert, recorded nearly every conversation. The two men also corresponded frequently. This unique material, which has never been published before as a book, is now available. However, Frank & Co is more than a book about Zappa’s music. It also includes Co’s favorite memories of Frank as well as interviews about Zappa with, among others, Flo & Eddie, Jimmy Carl Black and Pamela Zarubica. Foreword by Dweezil Zappa.

Co de Kloet (1959) is a musician, composer, producer, and radio personality who works for Dutch public broadcaster NTR and the Conservatorium van Amsterdam. Known in the trade as the “Creative Catalyst,” he also runs his own media company, called Zivasound. He lives with his wife and two children in Kortenhoef, a tiny village in Holland that a famous painter once described as the center of the world. 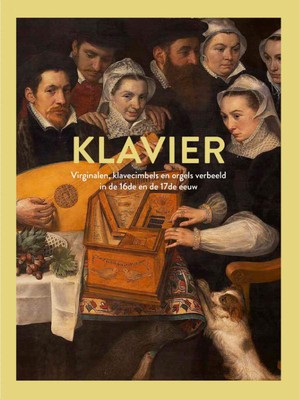 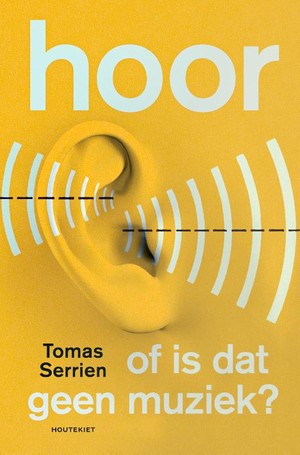 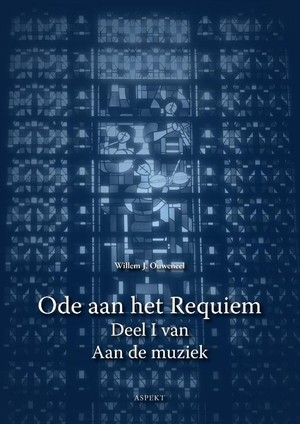 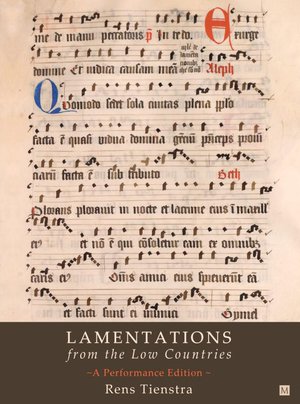 Lamentations from the Low Countries 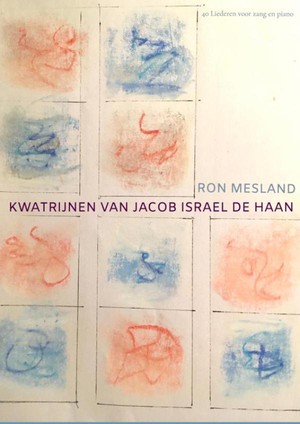