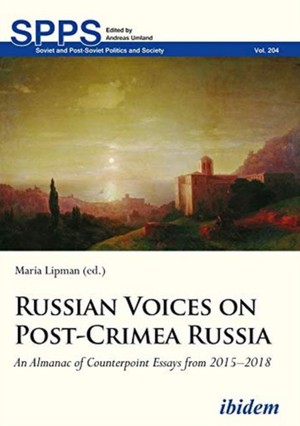 Paperback / Sewn | Engels
Be the first to rate this book
€39.90
save to wishlist
Description

Their essays cover a broad range of subjects from the Russian political scene and state-society relations to the politics of culture and the realm of ideas and symbols. These contributions offer fascinating insights into Russia's multifaceted and complex development after the annexation of Crimea in 2014.

Maria Lipman studied linguistics at Moscow State University. She was co-founder and deputy editor of the Russian weekly news magazines Itogi ("Summing up"), published in cooperation with Newsweek, from 1995 to 2001, and Ezhenedel'nyi zhurnal ("Weekly magazine") from 2001 to 2003. Lipman was editor-in-chief of the policy journal Pro et Contra (Carnegie Moscow Center) from 2005 to 2014. From 2015 till 2018, she edited the Russian analytical quarterly Counterpoint, published by the Institute for European, Russian and Eurasian Studies at George Washington University, DC. She has co-edited and contributed to several volumes, including The New Autocracy (Brookings Institution 2018) and Putin's Russia (Rowman & Littlefield 2019). From 2001 till 2011, Lipman wrote op-ed columns on Russian politics, media, and society for The Washington Post, and, 2012-2017, for The New Yorker online. 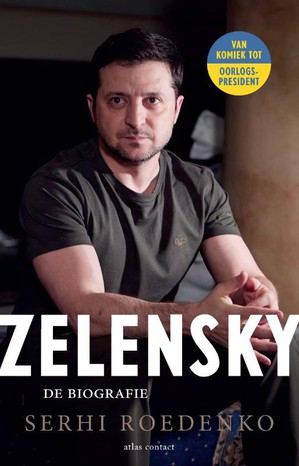 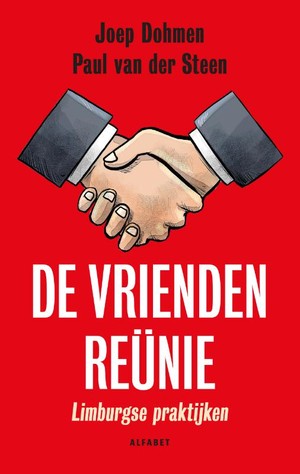 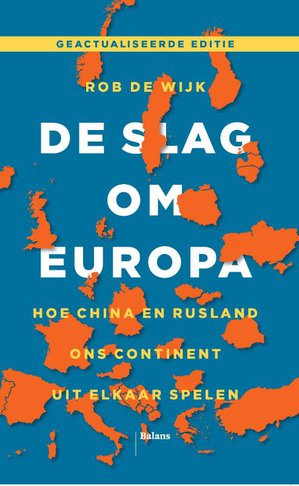 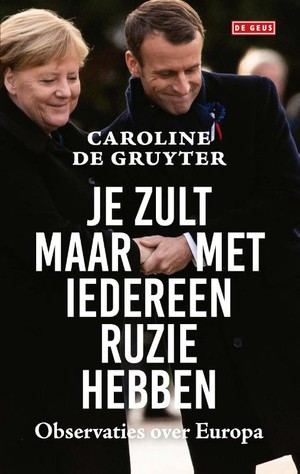