The Cinematic Superhero as Social Practice

Paperback / Sewn | English
Be the first to rate this product
€106.99
save to wishlist
Description

This book analyzes the cinematic superhero as social practice. The study¿s critical context brings together psychoanalysis and restorative and reflective nostalgia as a way of understanding the ideological function of superhero fantasy. It explores the origins of cinematic superhero fantasy from antecedents in myth and religion, to twentieth-century comic book, to the cinematic breakthrough with Superman (1978). The authors then focus on Spider-Man as reflective response to Superman¿s restorative nostalgia, and read MCU¿s overarching narrative from Iron Man to End Game in terms of the concurrent social, political, and environmental conditions as a world in crisis. Zornado and Reilly take up Wonder Woman and Black Panther as self-conscious attempts to reflect on gender and race in restorative superhero fantasy, and explore Christopher Nolan¿s Dark Knight trilogy as a meditation on the need for authoritarian fascism. The book concludes with Logan, Wonder Woman 1984, and Amazon Prime¿s The Boys as distinctly reflective fantasy narratives critical of the superhero fantasy phenomenon.

Joseph Zornado is Professor of English at Rhode Island College, USA, and author of numerous essays and books, including Disney and the Dialectic of Desire: Fantasy as Social Practice (Palgrave MacMillan, 2017) and Critical Thinking: Developing the Intellectual Tools for Social Justice (2019). 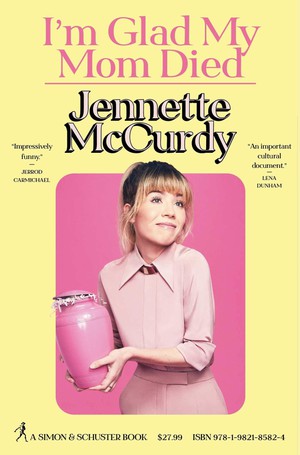 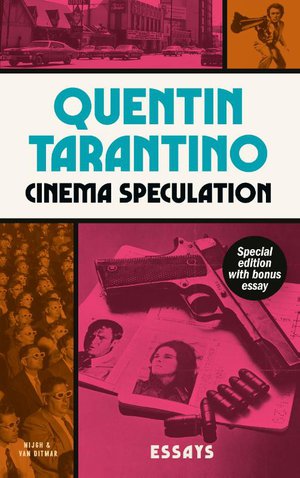 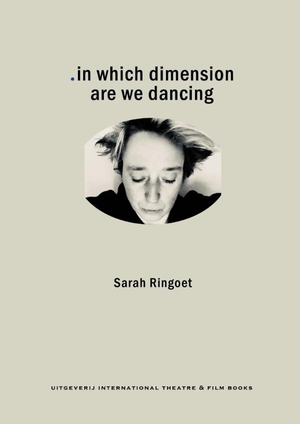 .in which dimension are we dancing 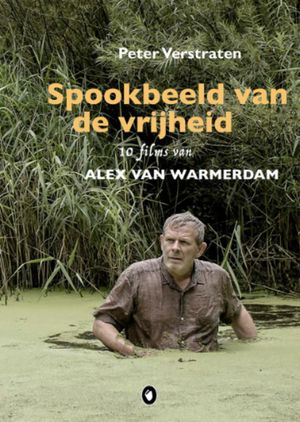 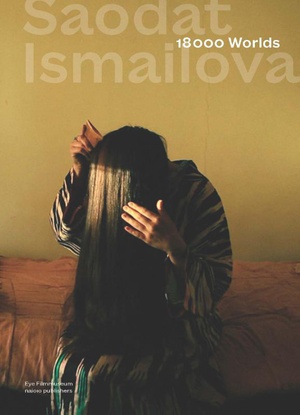