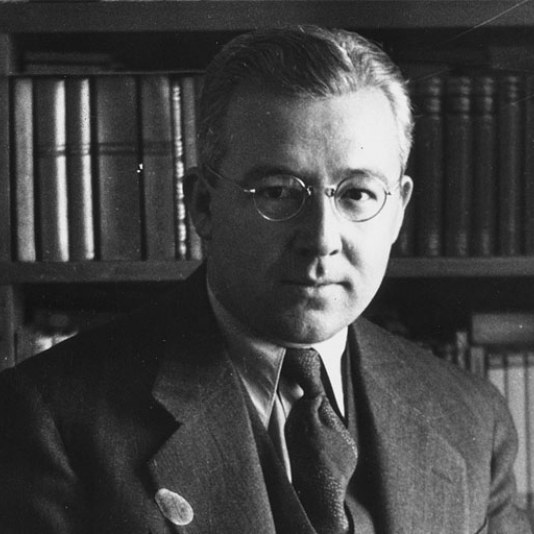 Our bookshop has always offered the literary works of Turkish writers such as Orhan Pamuk and Elif Shafak, but these works were most often translations in English and Dutch. Recently, our store has allocated space for books written in the Turkish language. These novels are both written by Turkish writers and Turkish translations of international writers. Our webshop also offers a wide selection of books written in the Turkish language, books that are in stock can most often be delivered within 24 hours. Here are a few examples of books in Turkish that you can find in our bookshop.

Many people are not aware that Elif Shafak, writer of the popular book The Forty Rules of Love, also writers her novels in Turkish. Ask as it is known in Turkish, is a story about love, sufism and the Persian poet Rumi. A very accessible book that offers entertainment and wisdom for every reader, the BBC even listed this book as one of the '100 most inspiring novels'. 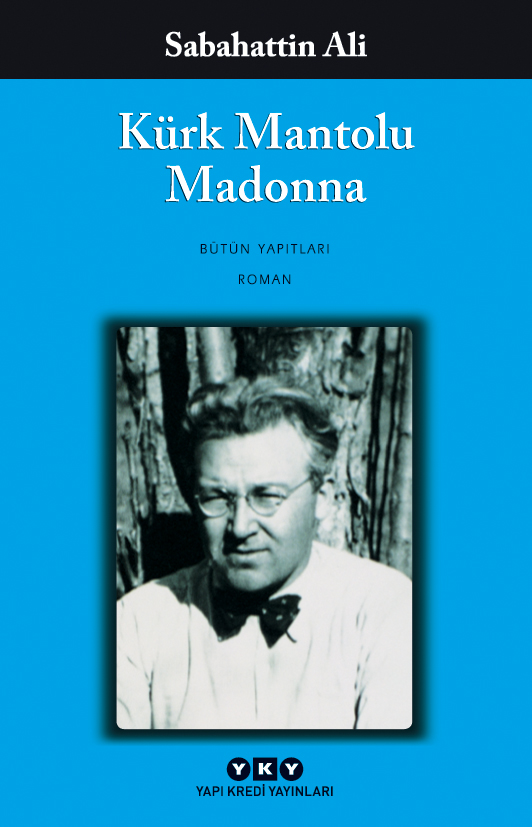 For some reason, this popular Turkish novel is not as popular outside of Turkey as it is in Turkey. Kürk Mantolu Madonna is a literary classic in Turkey and tells the story of a young man who travels to Germany and finds love. The book is praised by critics for it's prose and writing style. Although released in the 40s, Kürk Mantolu Madonna is still a bestseller in Turkey. You can also find this book in novel in English. 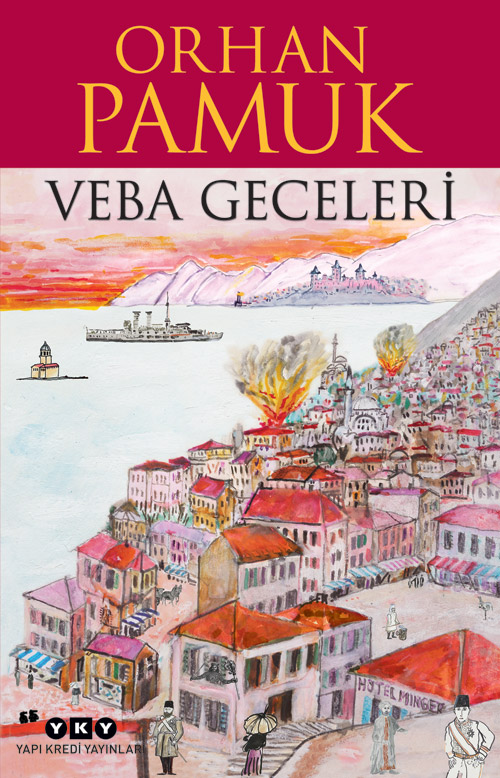 Orhan Pamuk is by far one of the most popular Turkish writers on an international scale. Having received a Nobel Prize for his writings, Pamuk's novels manage to gather critical acclaim both domestically and internationally. His latest book, Veba Geceleri, tells the story of a fictional Ottoman island and it's inhabitants, which consists of Christians and Muslims. A plague manages to reach the island and a state of emergency is called. The inhabitants soon blame each other for the disease, and a growing dissatisfaction develops among the islanders. Pressure from the international community forces the sultan to quarantine the island, and its inhabitants are forced to live under restrictions, this to the dissatisfaction of the islanders. Veba Geceleri tells us what the negative effects of a pandemic can be on a society and how it can effect a community, a topic that is relevant especially nowadays. This book will also be available soon in English and Dutch. 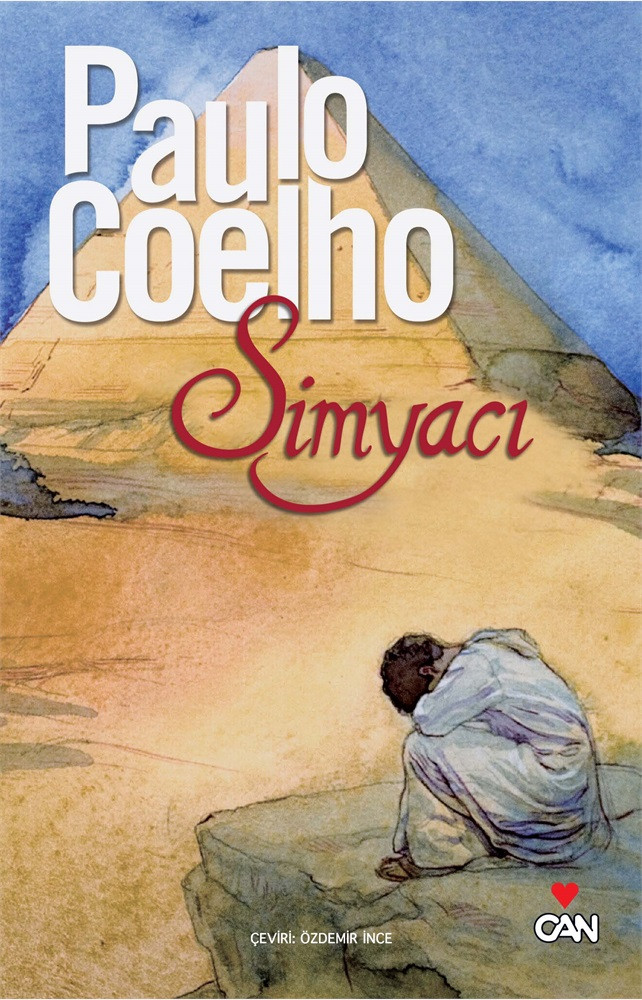 Lastly, we also offer Turkish translations of international works. Literary classics such as The Alchemist (Simyaci) by Paulo Coelho or Diary of a young girl by Anne Frank (Anne Frankin Hatira Defteri). Translated books that are in stock can be shipped on the same day when order before 16:00. You can also order Turkish books from our webshop, delivery of books that are not in stock can take between 5 and 10 business days. Checkout our page on Turkish literature for more information.