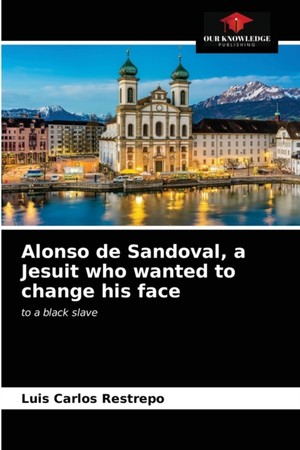 Alonso de Sandoval, a Jesuit who wanted to change his face

Paperback / Sewn | Engels
Be the first to rate this book
€87.95
save to wishlist
Description

The story takes us back to the encounter of a father with his son: God and Jesus, St. Ignatius of Loyola with God, who receives a call from him and founds a community with the name of Jesus. Later, one of the prelates of this community in the West Indies, Alonso de Sandoval, hears God's call to those poor blacks, enslaved, bought and sold as merchandise in the port of the city of Cartagena de Indias. He wished to save them and convert them to Christianity, because they were ignorant of the Christian religion and had to be evangelized to save their souls. Alonso de Sandoval did not deny that they were intelligent and had souls, he considered that they simply had to be adapted to the new way of thinking and acting. With that idea in mind, he set himself the task of leading a salvation so that their souls could be freed in the other world, through the acceptance and suffering of the social and economic condition of slavery. The prelate did not really question slavery, he thought it was caused by a human or philosophical condition, rather by beliefs that revolved around the circumstances that resulted from the discovery of the New World. 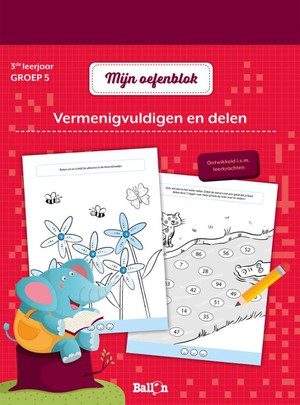 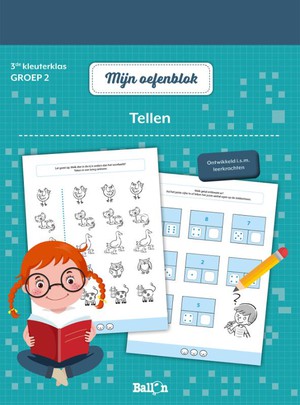 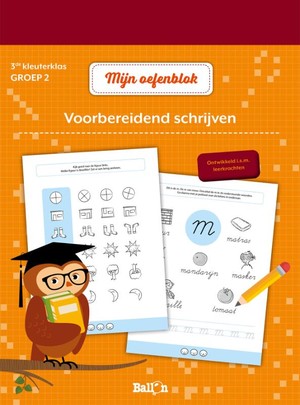 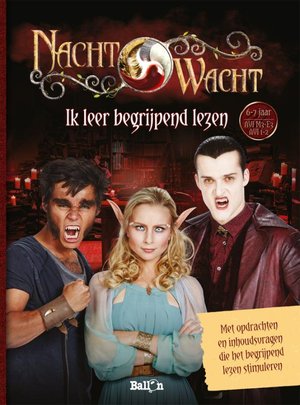 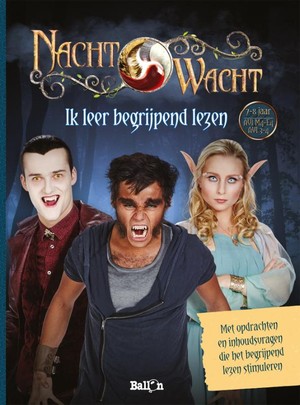