Breaking The Spell Of Disenchantment

Hardback / bound | English
Be the first to rate this product
€51.20
save to wishlist
Description

One of the most powerful narratives gripping scientists, intellectuals, and the general culture in Europe during the early decades of the twentieth century was that the world had become disenchanted: stripped of genuine mystery, lacking inherent meaning, and unrelated to any spiritual or divine reality. In Breaking the Spell of Disenchantment, Roderick Main examines various ways in which C. G. Jung's analytical psychology, developed during this same period, can be seen to challenge that dominant narrative. After explaining the complex and ambivalent nature of disenchantment and the many different responses to it, Main shows how the Jungian process of individuation intrinsically fosters a culturally much needed reenchantment of the world, though in a way that also continues to acknowledge the role of both disenchantment and naïve enchantment. He then focuses in turn on Jung's lifelong engagement with anomalous phenomena, his concept of synchronicity as a principle of acausal connection through meaning, and his implicit panentheistic metaphysics to show in greater detail how, contrary to disenchantment, analytical psychology affirms genuine mystery, inherent meaning, and relationship to spiritual or divine reality. The vision that emerges is of a particularly rich and distinctive form of holism, valuable not only for psychotherapy but also as a critical perspective on some of our current social, political, and environmental crises, insofar as these have roots in the still prevalent story of disenchantment.This is Volume 8 in the Zurich Lecture Series Collection.Table of ContentsPreface Acknowledgments 1. Disenchantment Disenchantment in Weber's "Science as a Vocation" Jung's Experience of Disenchantment Responses to Disenchantment Jung's Response to Disenchantment Individuation Breaking the Spell of Disenchantment: The Countermagic of Individuation Enchantment-Disenchantment-Reenchantment Jung, Weber, and the Unio Mystica Conclusion Endnotes 2. Mystery Jung's Studies and Experiences of Anomalous Phenomena Synchronicity as a Framework for Understanding Anomalous Phenomena Synchronicity and Categories of Anomalous Phenomena Synchronicity and Jung's Anomalous Experiences Jung's Focus on the Meaning of Anomalous Phenomena The Meaning of Jung's Anomalous Experiences Conclusion Endnotes 3. Meaning The Meaning of "Meaning" in "Meaningful Coincidence" "Shaking the Security of Our Scientific Foundations": Meaning in Science Conclusion Endnotes 4. Metaphysics Jung and Metaphysics The Theistic Roots of Disenchantment Panentheism Jungian Psychology as an Instance of Modern Panentheistic Thought The Undoing of Disenchantment Panentheistic vis-à-vis Disenchanted Science and Religion Conclusion Endnotes Biographical note References Index

Roderick Main, PhD, works at the University of Essex, UK, where he is a professor in the Department of Psychosocial and Psychoanalytic Studies and Director of the Centre for Myth Studies. His previous books include The Rupture of Time: Synchronicity and Jung's Critique of Modern Western Culture and Revelations of Chance: Synchronicity as Spiritual Experience. 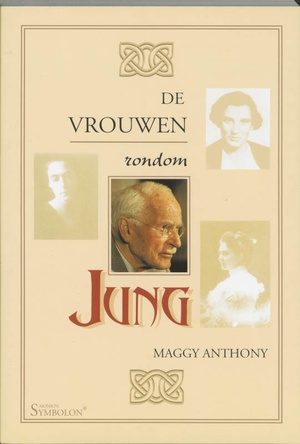 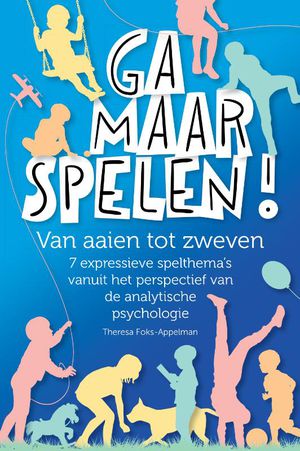 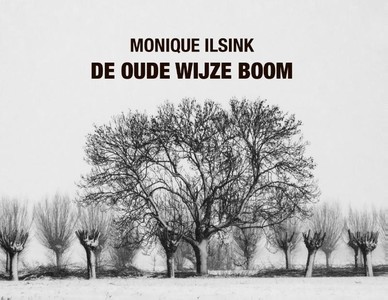 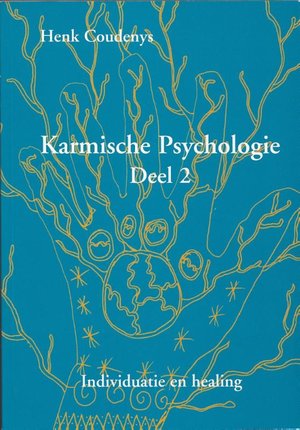