Paperback / Sewn | English
Be the first to rate this product
€20.20
save to wishlist
Description

Will Chambers rouses himself one morning, rubs his eyes and gradually remembers that he's been dead for the past three months. So begins the saga of a man who passes from life into the life of sorts that follows. He, himself, is in no way extraordinary but the path he takes is extraordinary, indeed.

Sterling E. Rowe was born and raised to adulthood in Rocky Hill, Connecticut. After graduating from college and law school, he established a practice north of Boston and remained there throughout a long career. Most of his real education, though, was forced upon him by his family and friends despite his stubborn resistance. He has traveled modestly, dined immoderately and drunk to excess. Over time he learned a great deal, though, and through his books has tried to share these lessons with an equally stubborn and resistant public. Success has proven elusive, much as his attempts at advocacy but he is convinced he can make the world a better place and presses on. 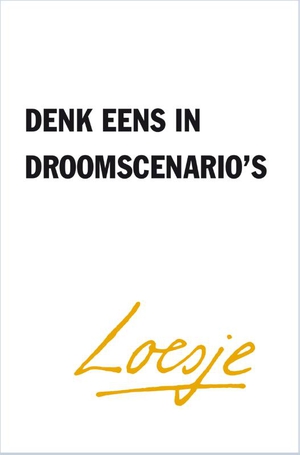 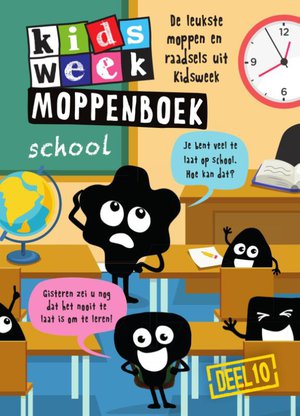 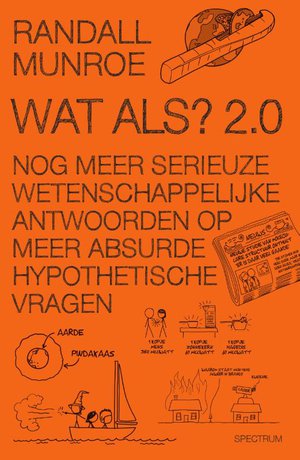 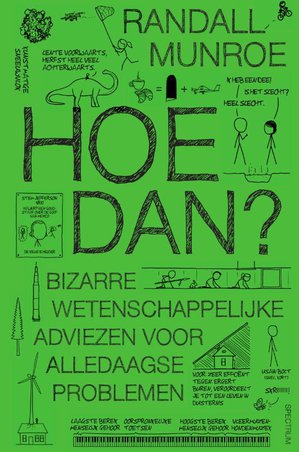 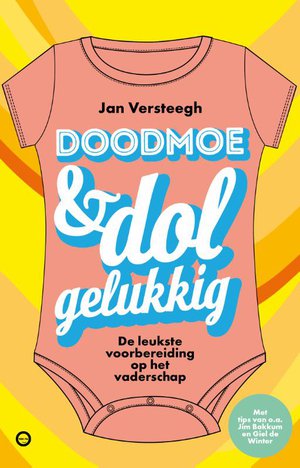