Paperback / Sewn | English
Be the first to rate this product
€16.50
save to wishlist
Description

Stevenson's infamous novel as a stunning graphic novel. Following the consequences of Dr Jekyll's experiment to separate the angelic and demonic natures within him, the harrowing effects of his ensuing split personality transform him from a respected member of society into a sinister and grotesque figure terrorising the streets. As Jekyll struggles to wrest control over his alternate personality - Mr Hyde - the story builds to a climax which leaves the reader pondering the duality of human nature and its moral battle between good and evil. 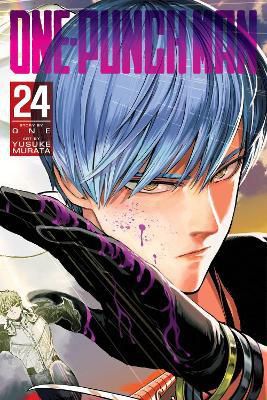 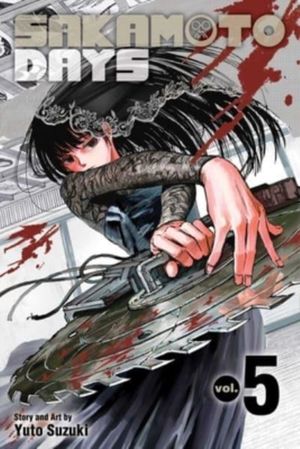 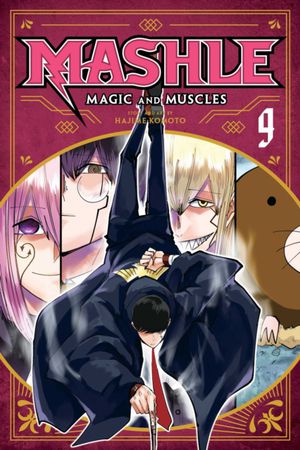 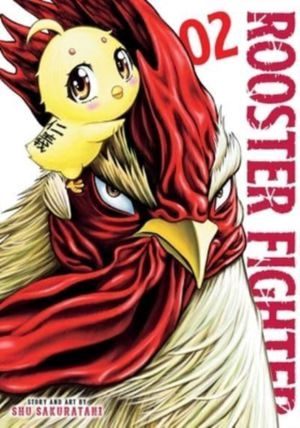 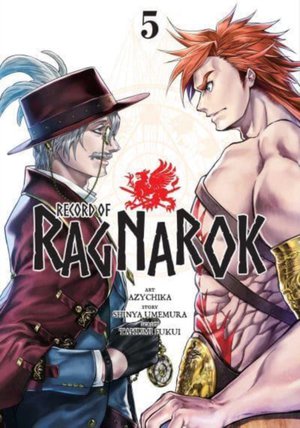