Hardback / bound | English
Be the first to rate this book
€149.79
save to wishlist
Description

This book summarizes fundamentals and advanced topics of green chemistry and highlights the importance and impact of green chemistry over traditional synthetic methods. It discusses about the importance and scope of the catalytic protocols in green chemistry and their application in daily life. Alternate green energy approaches discussed in this book underline the importance of efficiency enhancement with simultaneous energy demand reduction by replacing the dependence on non-renewable energy resources. Various topics covered in this book include green solvents, energy-efficient approach for organic synthesis, catalysis, biocatalysis, and green approach in pharmaceutically important molecules and drugs. The book will be a valuable reference for beginners, researchers, and professionals interested in sustainable green chemistry and their scope in allied fields.

Dr. Abhijeet Kumar is currently working as Assistant Professor of Organic Chemistry at Mahatma Gandhi Central University (MGCU), Bihar, India. He has received his B.Sc. and M.Sc. degrees in Chemistry from Banaras Hindu University in 2006 and 2008, respectively. In 2016, he completed his doctoral research from Indian Institute of Technology (IIT), Kanpur, with Prof. M. L. N. Rao, where he received research training in the development of metal-catalyzed cross-coupling reactions using organobismuth reagents as green organometallic reagents. He received 'Visiting Faculty Fellowship' to carry out research work at JNCASR, Bangalore. He has been involved in teaching the green chemistry to the UG/PG courses at MGCU since last four years. He has published several peer-reviewed publications and also contributed few book chapters of high repute.

Dr. Sanchayita Rajkhowa is currently working as Assistant Professor of Chemistry at the Department of Chemistry, The Assam Royal Global University, Guwahati, Assam, India. She has graduated from Miranda House, DU (in 2006); M.Sc. from University of Delhi (in 2008) and earned her Ph.D. degree from NEHU-Shillong (in 2017). She has research experience at CSIR-NEIST, Jorhat (2010-11) and taught chemistry to M.Sc. students at Gauhati University, Guwahati (2018-2019) followed by teaching at Jorhat Institute of Science and Technology, Jorhat (2020-21). She has delivered over 15 invited lectures in various institutions and was awarded 'Young Scientist Award' by CONIAPS XXIV on Innovations in Physical Sciences for the year 2019. She has published several research publications in peer-reviewed journals of high repute. In addition to wide editorial experience, she has also authored several book chapters on chemistry, environment and ecology with international publishers and her latest edited book is on Environmental Sustainability and Industries. Technologies for Waste Treatment with Elsevier.Dr. Garima Tripathi is currently Assistant Professor of Chemistry and also the coordinator of Department of Biotechnology, T. N. B. College, TM Bhagalpur University, Bihar. She has earned her M.Sc. degree in Chemistry from Banaras Hindu University in 2008 and Ph.D. from Indian Institute of Technology (IIT), Kanpur with Prof. R. Gurunath, where she considered research in the area of peptide chemistry. She received DST-Women Scientist-B award from DBT, India, and worked as Women Scientist-B at the Department of Chemistry, IIT-Kanpur. Recently, she has received start-up grant from university grant commission (UGC), India to establish her research at T. N. B. College, Bhagalpur. She has awarded 'Visiting Faculty Fellowship' to carry out research work at JNCASR, Bangalore. She has signi¿cantly contributed 12 research publications and some book chapters of high repute.

Dr. Anil Kumar Singh is currently working as Assistant Professor in the Department of Chemistry, Mahatma Gandhi Central University, Bihar. He has completed his B.Sc. and M.Sc. degrees in Chemistry from Banaras Hindu University in 2009 and 2011, respectively. He earned his Ph.D. degree in 2015 from University of Delhi, New Delhi, India, under the supervision of Dr. Brajendra Kumar Singh. He has published several research articles of national and international repute. He has been awarded with prestigious Erasmus Mundus-Action 2 fellowship during his Ph.D. and worked at Ghent University, Belgium (Mentor: Prof. Johan van der Eycken). 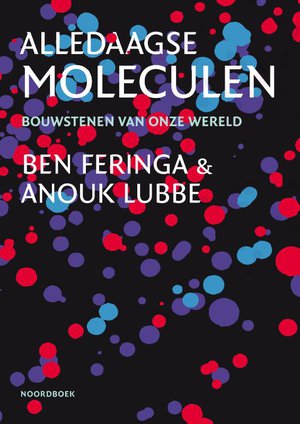 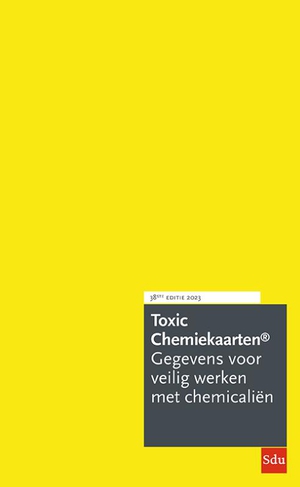 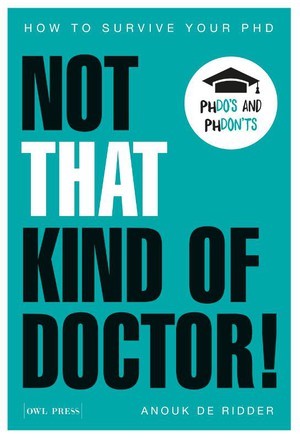 Not that kind of doctor! 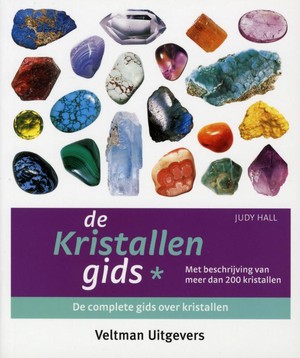 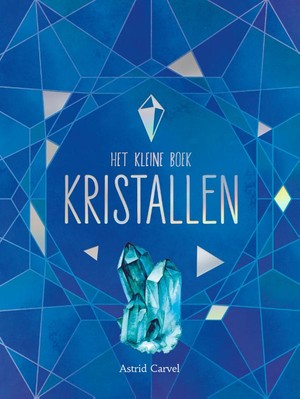