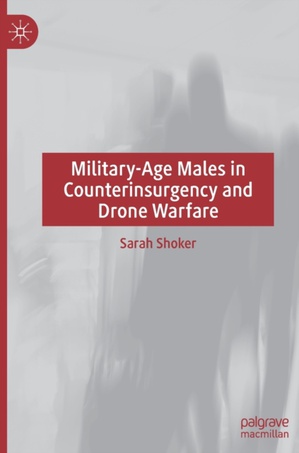 Hardback / bound | Engels
Be the first to rate this book
€80.24
save to wishlist
Description

This book documents the political ecosystem that legitimized violent military action against military-age males in US military operations after September 11, 2001. It first introduces the military-age male as a category used to identify insurgent combatants who have blended into civilian environments. Though US officials maintained that military-age males were not automatically assumed to be combatants, defense and intelligence professionals nevertheless used biases related to gender, age, religion and race to interpret the battlespace. Based on an analysis of the Obama administration's decision to exclude adolescent boys and men from drone warfare's collateral damage count, and an examination of similar problems with combatant identification under the Bush administration, the author argues that the military-age male category contributed to the deterioration of civilian protection. The concluding chapters discusses the link between counterinsurgency, drone warfare, and emerging trends in artificial intelligence and autonomy in weapons systems, highlighting the relation between algorithmic discrimination and the misidentification of civilians as combatants.

Dr. Sarah Shoker is Postdoctoral Fellow at the University of Waterloo, Canada. 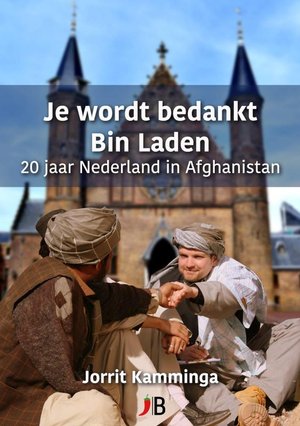 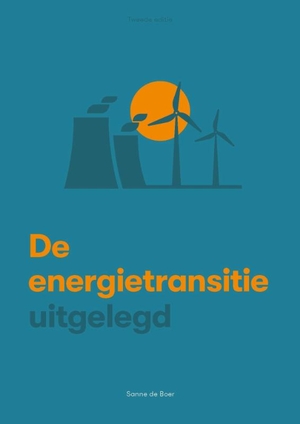 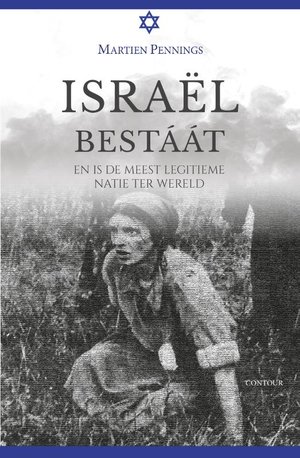 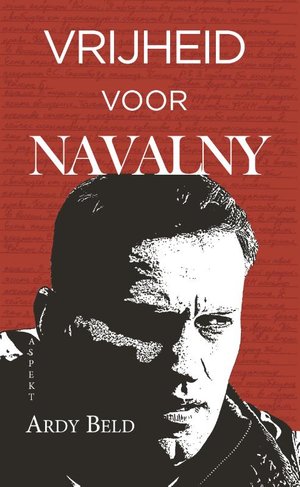 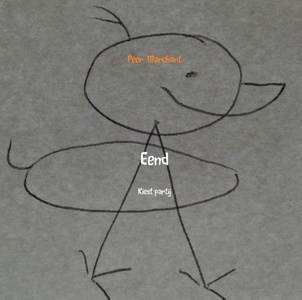