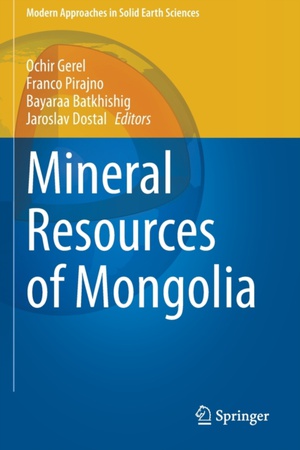 Paperback / Sewn | Engels
Be the first to rate this book
€139.09
save to wishlist
Description

Gerel Ochir is Professor, Director of the Geoscience Center. Consulting Geologist. She obtained Bachelor's and Master's degrees from Charles University (Prague), PhD from Institute of Earth Crust, and ScD from Vinogradov Institute of Geochemistry, both of the Russian Academy of Sciences. O. Gerel was for 30 years head of the Department of Geology at the Mongolian University of Science and Technology. She is the author of more than 350 scientific publications, including scientific reports, textbooks and books, leader of many international projects. She is part of the Editorial board of many international journals. Dr. Gerel is Past-Vice President of the International Union of Geological Sciences, and Executive Committee member of other professional societies, Adjunct Professor at the Institute of Mineral resources, CAGS, Beijing. She is an Honoured Scientist of Mongolia and State Prize Winner. Her scientific interests include petrology, geochemistry, mineral resources, and metallogeny.

Franco Pirajno, PhD from University Federico II, Naples, Italy. He has considerable experience in tectonics, ore deposit geology and mineral exploration in many parts of the world. He worked for the Anglo American Corporation of South Africa Ltd, as Exploration Geologist, following a spell as a post-doctoral research scientist at the Vesuvius Volcano Observatory, Exploration Manager of the Anglo American Corporation's activities in the South West Pacific, the Chair of Exploration Geology at Rhodes University, Grahamstown, South Africa. In 1993 joined the Geological Survey of Western Australia till October 2015. Currently, Franco is Adjunct Professor at The University of Western Australia, Institute of Mineral Resources at the CAGS, Beijing, Honorary Professor at China University of Geosciences, Honorary Research Fellow at CECAMS Natural History Museum, London, Editor-in-Chief of Ore Geology Reviews. Franco is the author of 5 books. He was nominated as a top 1% Highly Cited Researcher in 2019.

Batkhishig Bayaraa is Associate Professor at the Department of Geology and Hydrogeology of the Mongolian University of Science and Technology since 2005. She earned a BSc degree (1996) and MSc degree (2000) in Geology from the Mongolian Technical University at Ulaanbaatar, and obtained her PhD in Environmental Geochemistry in 2005 from the Tohoku University, Japan, with a thesis on the magmatic-hydrothermal system of the Shuteen Cu-Au Mineralized Complex (South Gobi, Mongolia). Dr. Batkhishig worked as a geologist in national projects and surveys, and has been a Researcher at the Geoscience Center of the Mongolian Technical University. She is a member of the Society of Economic Geologists, the Geochemical Society and of the International Association on the Genesis of Ore Deposits (IAGOD). Her areas of expertise include economic geology, petrology and geochemistry. She is Chief Editor of open access journal "Mongolian Geoscientist"

Jaroslav Dostal (PhD, McMaster University, Canada) is Professor Emeritus at Saint Mary's University (Halifax, Nova Scotia, Canada) where he has taught since 1975. He published over 300 peer-reviewed papers in international geology journals. At Saint Mary's, Dr. Dostal established a regional geochemical center. His research has been recognized by scientific awards including the Distinguished Scientist Award of the Atlantic Geoscience Society (Gesner Medal), the Career Achievement Award of the Volcanology and Igneous Petrology Division of the Geological Association of Canada and the Hawley Medal, Mineralogical Association of Canada. Currently he is director of a resource company Ucore Rare Metals Ltd. His interests are geochemistry, mineral resources, igneous petrology and geodynamics. 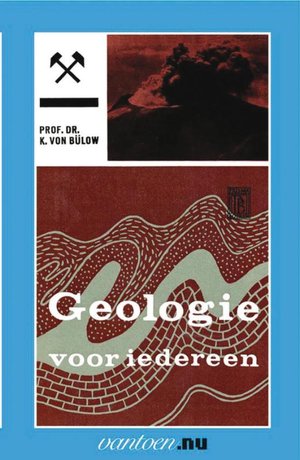 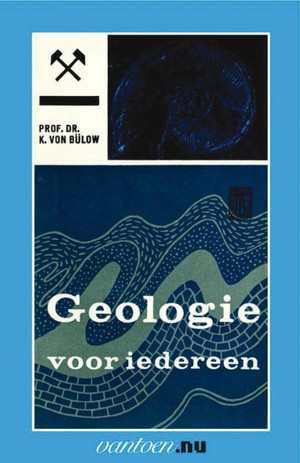 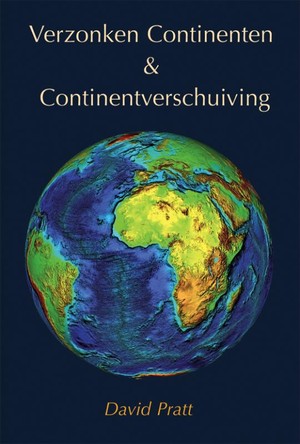 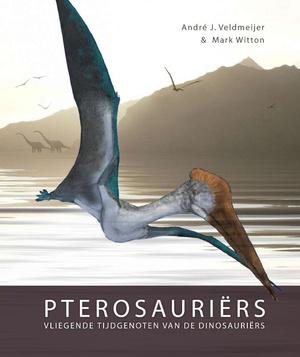 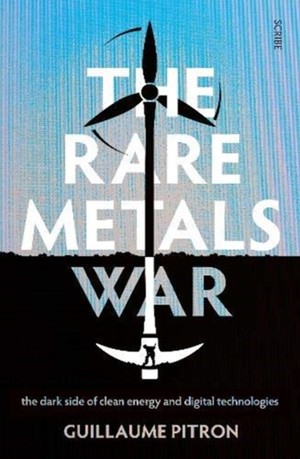