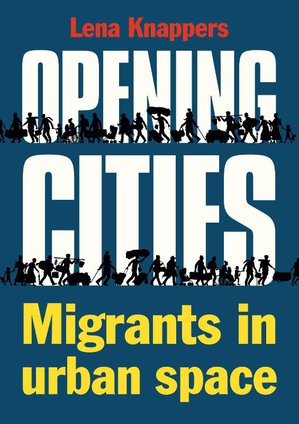 Paperback / Sewn | English
Be the first to rate this book
€24.95
save to wishlist
Description

Migration is one of the most pressing and complex spatial urban challenges in Europe today. Observing how newcomers, such as labour migrants, refugees, border crossers sans papiers, and asylum seekers are accommodated, we must conclude that at present not a single urban strategy convincingly enables us to receive new arrivals at the heart of our societies and cities. People are being stored in overcrowded refugee settlements on Greek islands, in squalid basement apartments in central Athens, in makeshift encampments in the former Olympic Village of Turin, in restrictive immigrant enclaves in Brussels, Berlin and Stockholm, or in temporary refugee centres in former prison complexes in the Netherlands. Policy makers often see the housing problems of the various migrants coming to Europe as temporary. This leads to exclusion and missed opportunities. More importantly, it results in a monoculture that can be seen as negative for urban space. In Opening Cities. Migrants in urban space author Lena Knappers presents a strategy in three steps – based on observations and different practices ̶ that forms the basis for an alternative approach to the organisation of migration in the European city. She focuses on two case studies, Amsterdam and Athens, using various methods to understand the spatial and social context and dynamics of these cities. In both case studies she investigates which spatial interventions can effectuate a resilient urban structure with room for encounters with different people. 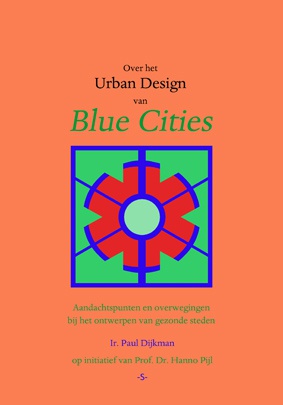 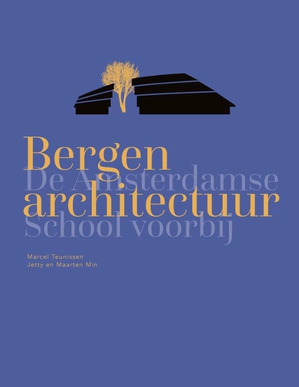 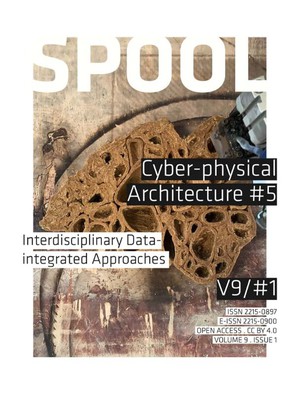 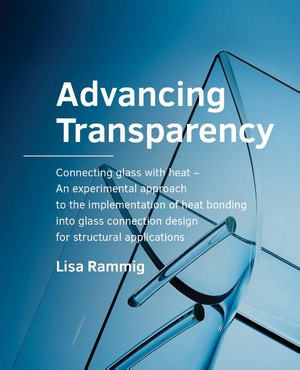 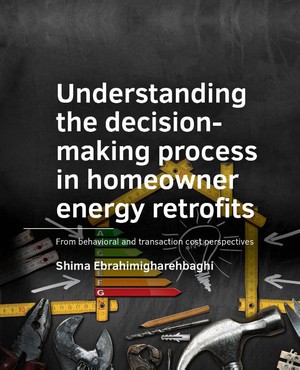