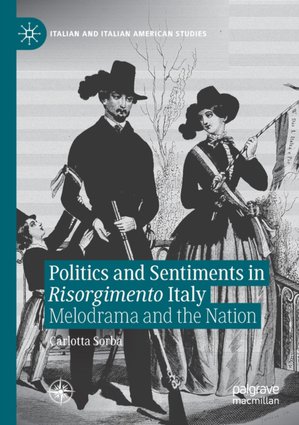 Politics and Sentiments in Risorgimento Italy

Paperback / Sewn | English
Be the first to rate this book
€117.69
save to wishlist
Description
This book investigates the narrative of nationhood during the Italian Risorgimento and its ability to reach a new and wider audience. In Italy, an extraordinary emotional excitement pervaded the struggle for national independence, suffusing the speeches and actions of patriots. This book shows how this ardour borrowed the tones, figures and spectacular nature of the melodramatic imagination feeding the theatre and literature of the time, and how it could resonate with a largely uneducated audience. An important contribution to the new historiography on the Italian Risorgimento and on nineteenth-century nationalism in Europe, it offers a fresh perspective on the public sphere during the Risorgimento, focusing on the transnational links between political mobilisation and the growth of new media and burgeoning mass culture.

Carlotta Sorba is Professor of Contemporary History at the University of Padua and founder of the Centro interuniversitario di storia culturale (CSC), Italy. She is a cultural historian of nineteenth-century Europe with special interest in the relationship between theatre, society and politics.
Specifications 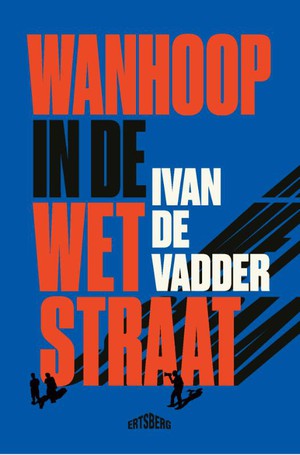 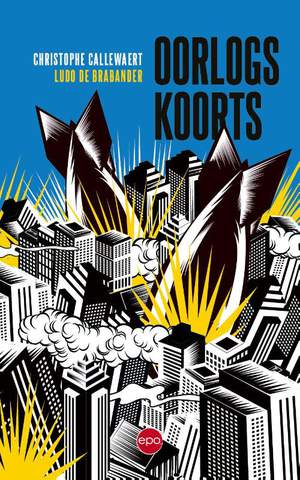 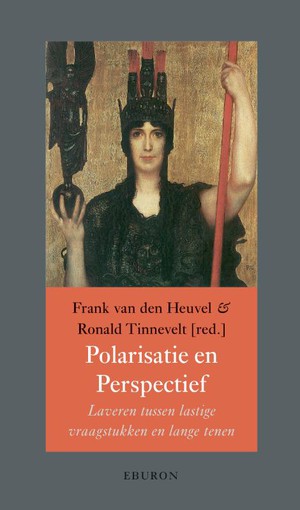 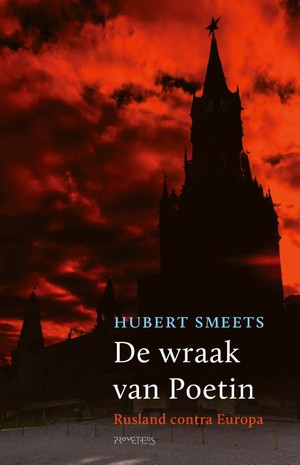 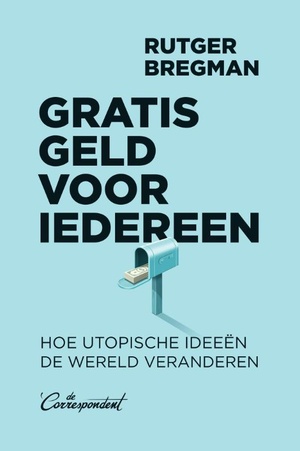