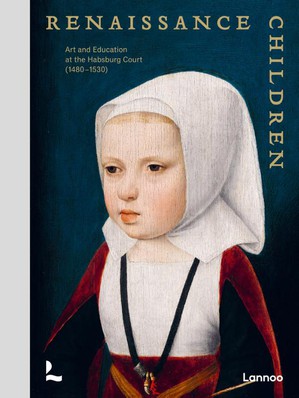 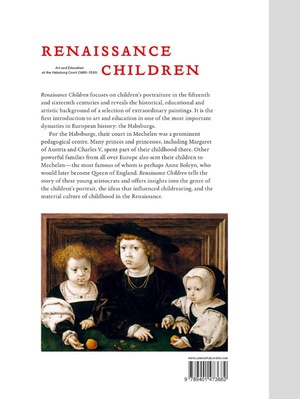 Hardback / bound | Engels
Be the first to rate this book
€29.99
save to wishlist
Description

Renaissance Children focuses on children's portraiture in the fifteenth and sixteenth centuries and reveals the historical, educational and artistic background of a selection of extraordinary paintings. It is the first introduction to art and education in one of the most important dynasties in European history: the Habsburgs.

For the Habsburgs, their court in Mechelen was a prominent pedagogical centre. Many princes and princesses, including Margaret of Austria and Charles V, spent part of their childhood there. Other powerful families from all over Europe also sent their children to Mechelen - the most famous of whom is perhaps Anne Boleyn, who would later become Queen of England. Renaissance Children tells the story of these young aristocrats and offers insights into the genre of the children's portrait, the ideas that influenced childrearing, and the material culture of childhood in the Renaissance. 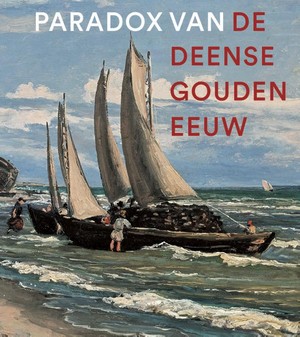 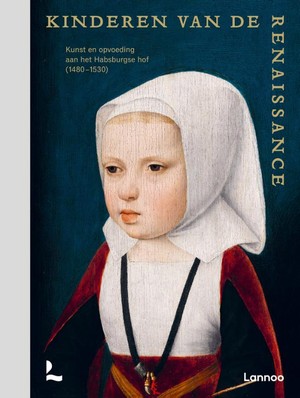 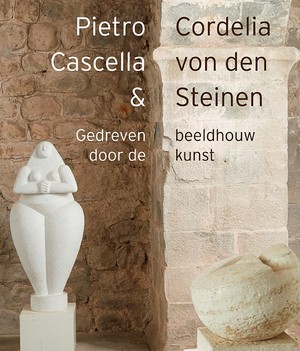 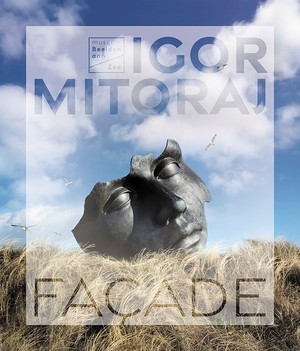 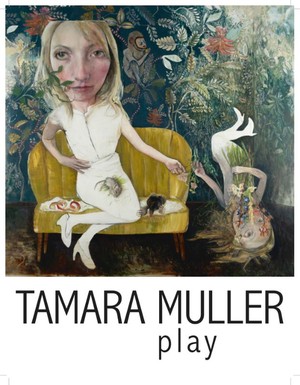