Paperback / Sewn | Engels
Be the first to rate this book
€16.50
save to wishlist
Description

"In 1967, Brazil's leading newspaper asked the avant-garde writer Lispector to write a weekly column on any topic she wished. For almost seven years, Lispector showed Brazilian readers just how vast and passionate her interests were. This beautifully translated collection of selected columns, or crônicas, is just as immediately stimulating today and ably reinforces her reputation as one of Brazil's greatest writers. Indeed, these columns should establish her as being among the era's most brilliant essayists. She is masterful, even reminiscent of Montaigne, in her ability to spin the mundane events of life into moments of clarity that reveal greater truths."-Publishers Weekly 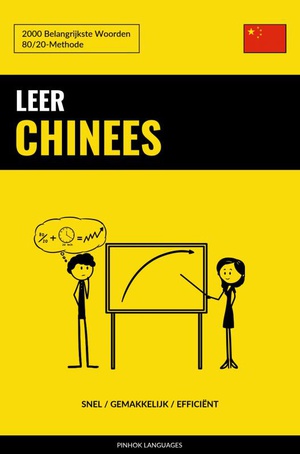 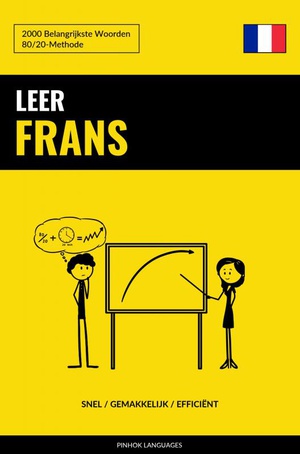 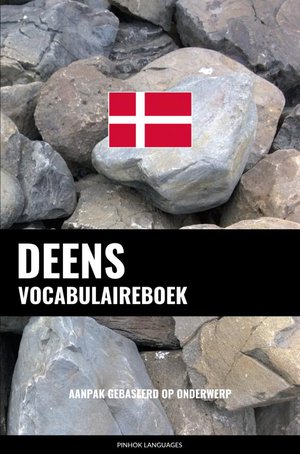 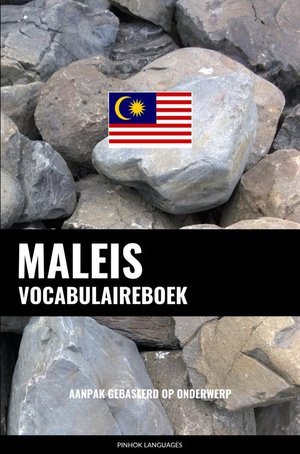 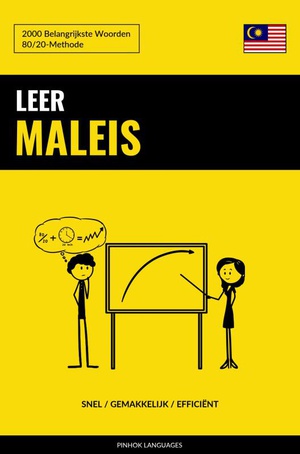