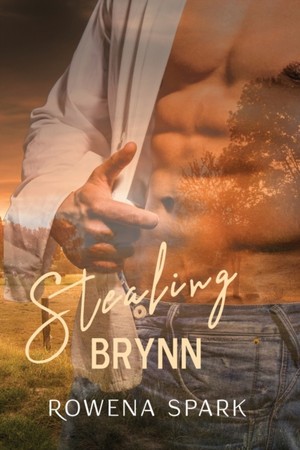 Paperback / Sewn | English
Be the first to rate this product
€17.70
save to wishlist
Description

When a young Kade saw Brynn, ten years old, dancing in the rain like it was hers to command, his gypsy blood sang with a timeless awareness that she was destined to belong to him.These days, Brynn barely acknowledges his existence. All she knows is that he is trouble; his knuckles are scarred from fighting, he is hated by the town, loathed by his father and his once adoring little brother, Daryl.Daryl, golden haired saint, set to carry on the legacy of the family empire.Daryl, the man who, in two weeks, intends to make Brynn his wife.For eleven years Kade waited for the hand of fate to return Brynn to his side where she belongs. Now, out of time and out of faith that the universe will bring her back to him, Kade does the unthinkable.He intervenes.When the odds are stacked against him, Kade begins to realise that the layers of deception that brought them together means it's already too late for them.Because when Brynn finds out what he's done, she will never forgive him.Warning: Stealing Brynn contains steamy sex scenes. 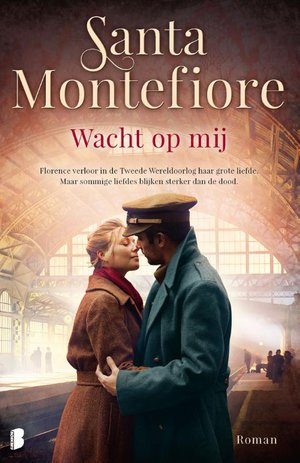 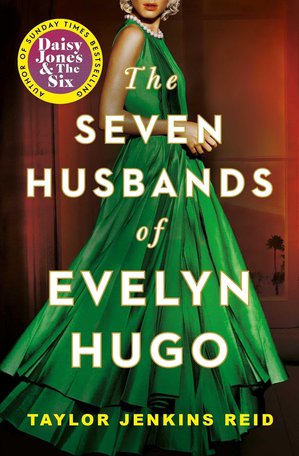 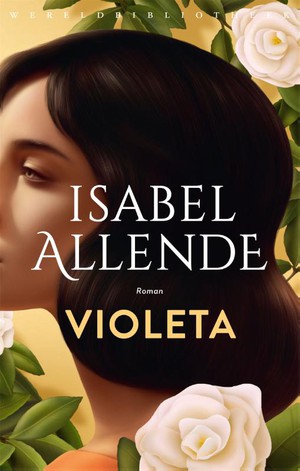 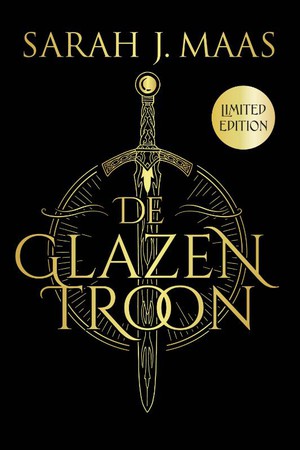 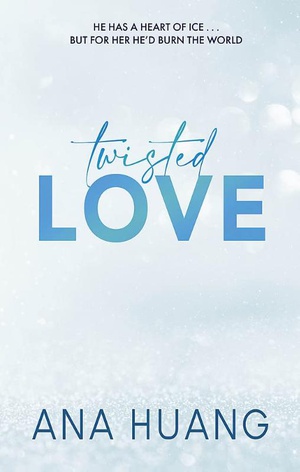