The False Assumptions Of Democracy

Paperback / Sewn | English
Be the first to rate this product
€13.95
Description

Ludovici sets out the reasons why democracy, as practised in the current liberal west, is a fraud which deliberately misrepresents itself as "government by the people" when in fact it is a tightly-controlled autocracy in which the masses actually have little say in the day-to-day running of the affairs of state. 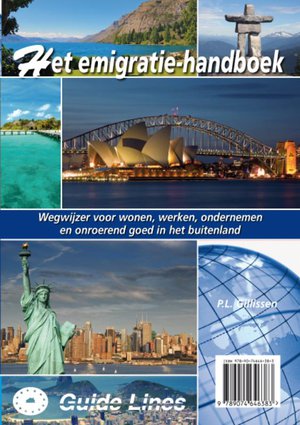 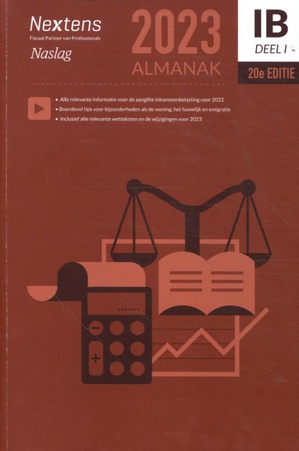 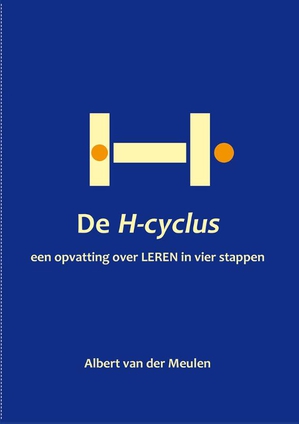 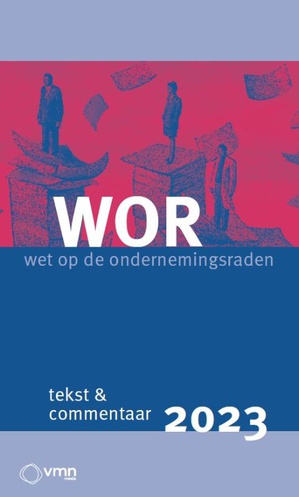 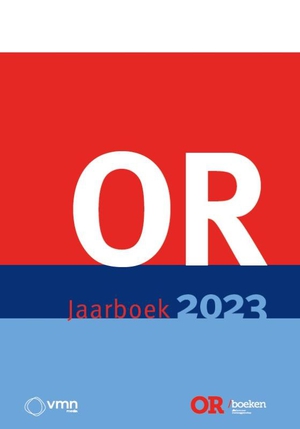