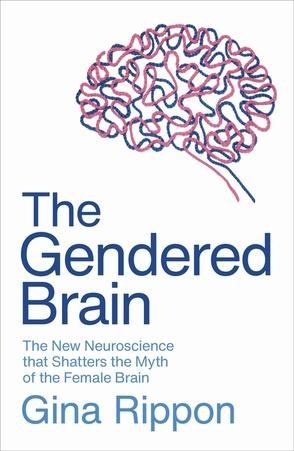 Paperback / Sewn | Engels
Be the first to rate this book
€13.00
save to wishlist
Description

A myth-debunking assessment of gender and the brain, presenting thoughts and brain processes as gendered.

Professor Gina Rippon is an international researcher in the field of cognitive neuroscience based at the Aston Brain Centre at Aston University in Birmingham. Her research involves the use of state-of-the-art brain imaging techniques to investigate developmental disorders such as autism. She is a regular contributor to events such as the British Science Festival, New Scientist Live and the Sceptics in the Pub series. In 2015 she was made an Honorary Fellow of the British Science Association for her contributions to the public communication of science.

She is also an advocate for initiatives to help overcome the under-representation of women in STEM subjects. As part of a European Union Gender Equality Network, she has addressed conferences all over the world. She belongs to WISE and ScienceGrrl, and is a member of Robert Peston's Speakers4Schools programme and the Inspiring the Future initiative.

The Gendered Brain is her first book for the general reader. 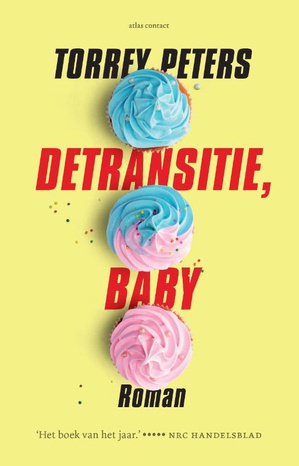 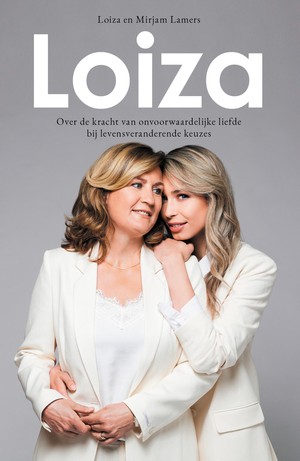 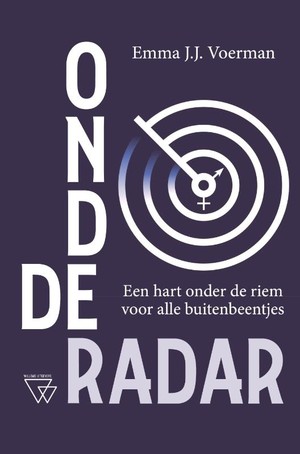 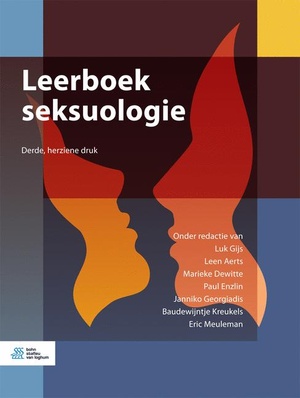 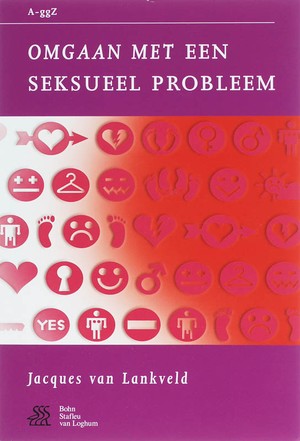