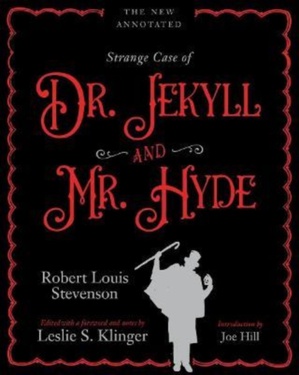 Hardback / bound | English
Be the first to rate this product
€40.50
save to wishlist
Description

There's no question that The Strange Case of Dr. Jekyll and Mr. Hyde is one of the most influential texts of all time. The now-iconic tale, which has confounded and thrilled readers for more than a century, was described by one scholar as the only detective-crime story in which the solution is more terrifying than the problem. And even as its plot gets continually reinterpreted and reimagined in literature, film, and theater, the main themes persist, as do the titular characters, now so familiar as to have become a part of the English language.

This new edition gives the classic tale of depraved murder and unrelenting horror its most complete and illuminating presentation yet. Heavily illustrated with over a hundred and fifty full color images from the history of this cultural touchstone-including reproductions of rare books, film stills, theatrical posters, and the true-life people associated with the adventure-and extensively annotated by Edgar Award winning editor and noted Victorian literature expert Leslie S. Klinger, this thorough and authoritative approach is both an invaluable resource for scholars and a sumptuous treat for fans of the text.

Introduced by a compelling and erudite essay from bestselling novelist and short story writer Joe Hill, this complete illustrated and annotated edition of The Strange Case of Dr. Jekyll and Mr. Hyde is the ultimate tribute to an enduring classic, combining revelatory and surprising information and in-depth historical context with beautiful illustrations and photographs. It is sure to please anyone interested in the Victorian era, mystery fiction, and horror tales.

Robert Louis Stevenson was a Victorian author born in Scotland in 1850. He is best known for his novels Treasure Island and The Strange Case of Dr. Jekyll and Mr. Hyde. He died in Samoa in 1894. 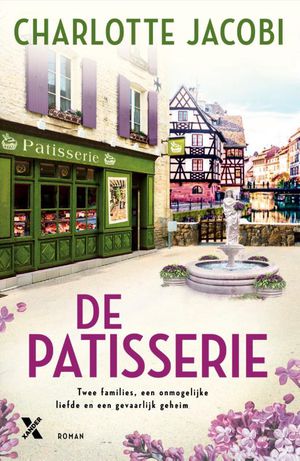 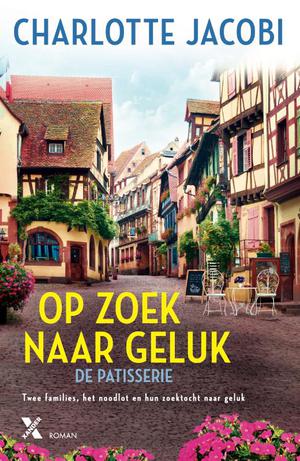 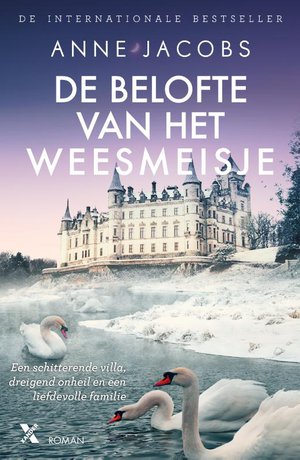 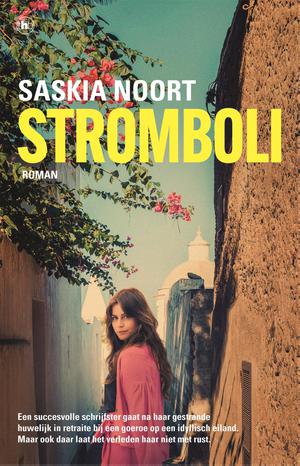 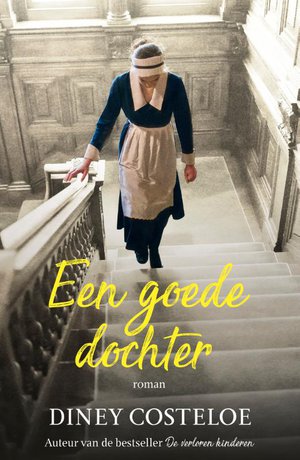