Neocolonialism, Investment, and the New Scramble

Paperback / Sewn | English
Be the first to rate this product
€45.00
save to wishlist
Description

The independence of African countries from their European colonizers in the late 1950s and 1960s marked a shift in the continent's political leadership. Nevertheless, the economies of African nations remained tied to those of their former colonies, raising questions of resource control and the sovereignty of these nation-states. Who Owns Africa? addresses the role of foreign actors in Africa and their competing interests in exploiting the resources of Africa and its people. An interdisciplinary team of scholars, all experts in African studies, examines the concept of colonialism from a historical and socio-political perspective. They show how the language of investment, development aid, mutual interest, or philanthropy is used to cloak the virulent forms of exploitation on the continent, thereby perpetuating a state of neocolonialism that has left many African people poor and in the margins.

Bekeh Utietiang Ukelina is an associate professor of history and Africana studies and the Director of the Center for Gender and Intercultural Studies at the State University of New York Cortland. 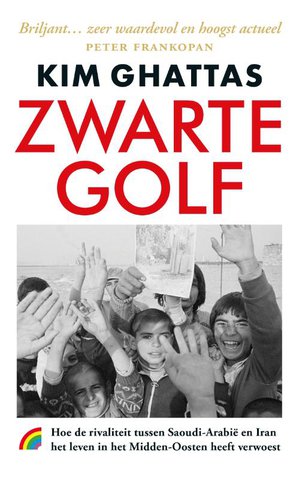 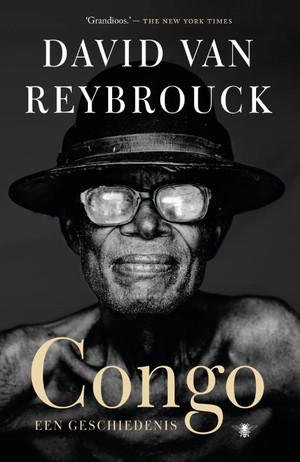 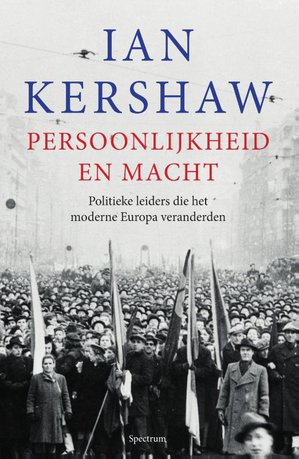 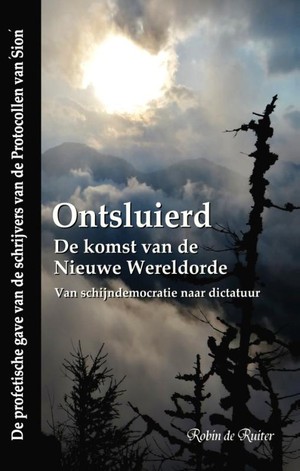 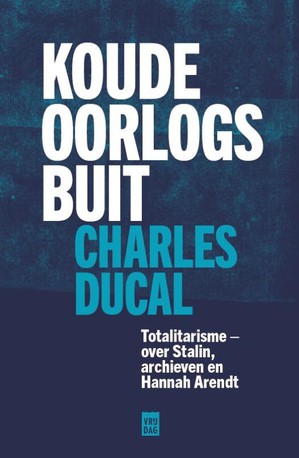